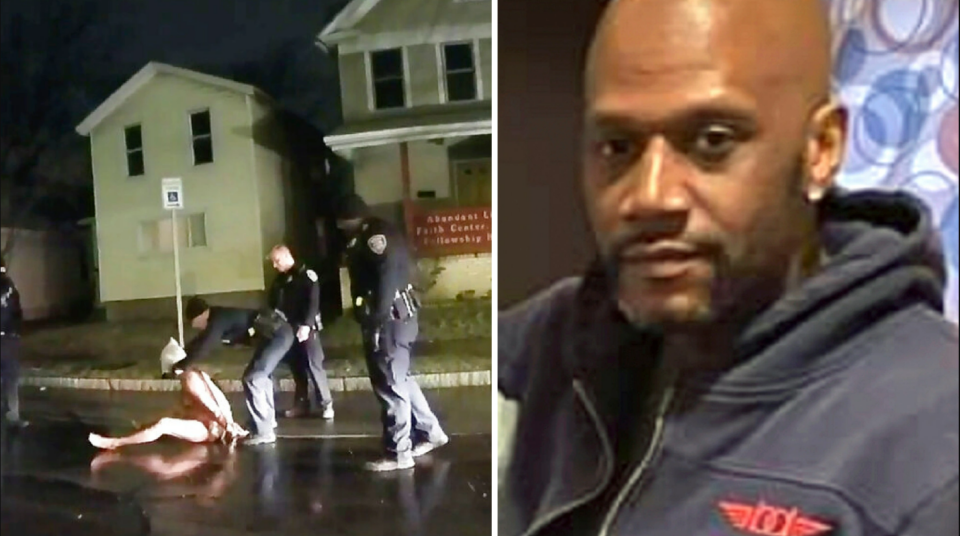 The family of Daniel Prude will receive a $12 million settlement from the City of Rochester, New York, nearly three years after Prude died after being restrained by police officers while experiencing a mental health episode.

“Given the costs of continued litigation, this settlement was the best decision. It would have cost taxpayers even more to litigate and would have placed a painful toll on our community,” Rochester Mayor Malik Evans said in a written statement. “It is now time to look forward so we may work together and focus our efforts on Rochester’s future.”

The settlement is believed to the be the largest issued in the city’s history.

NBC News reported that on March 23, 2020 Joe Prude, Daniel’s brother, called the police after Daniel, 41, was having a mental health episode. When police officers arrived at the residence, Daniel was nude. They instructed him to get on the ground and place his hands behind his back; he promptly complied.

Based on a video that was released by the Prude family, Daniel is speaking incoherently and requesting that cops give him a gun. During the incident, he is seen sitting up in handcuffs but the police officers push him back to the ground. One of the officers places his knee on Prude’s back.

The video also reveals that the police officers laughing and joking with the paramedics on the scene. After realizing that Prude was limp and nonresponsive, they call the paramedics, who start CPR.

Monroe County Medical Examiner Nadia Granger, in an autopsy report, stated that Prude died of “complications of asphyxia in the setting of physical restraint,” with the drug PCP listed as a contributing factor.

Prude’s son Nathaniel McFarland sued the City of Rochester and six police officers in federal court, citing allegations of wrongful death and civil rights violations. The settlement will be distributed to Prude’s five children, according to court records.

“Nothing can ever truly compensate me and my siblings for the killing of our father by the Rochester police,” McFarland said in a statement. “Resolving this case is a step in the right direction. My family needs to heal, and communities need to know that there will be at least some accountability when police kill people like my dad, whose only crime was needing help.”