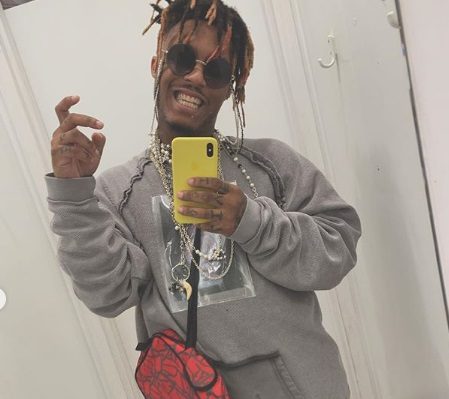 Yellowcard, a punk rock band out of Florida, confirmed that they will continue to pursue a $15 million lawsuit against Juice Wrld despite his unexpected death last week.

Born Jarad Anthony Higgins, the 21-year-old rapper died on the morning of Dec. 8 after suffering a seizure at Midway International Airport in Chicago. In a legal notice filed one day after Juice Wrld’s death, a legal representative for Yellowcard said they still plan to proceed with a copyright infringement lawsuit over the rapper’s hit “Lucid Dreams.” According to the suit, “Lucid Dreams” borrowed the melody from the band’s 2006 song “Holly Wood Died” in a manner that is easily recognizable and even virtually identical in some places of the song, said Yellowcard’s lawyer Richard Busch, who also represented the Marvin Gaye estate in the “Blurred Lines” case, reports Rolling Stone. The notice, which was filed Dec. 9 and obtained by XXL on Tuesday, extends a deadline for defendants to respond to the lawsuits from Dec. 9 until Feb. 4, 2020.

“First of all, we were as shocked and saddened by Juice WRLD’s death as everyone else. It is a tragic loss to his family, his fans, and to the music world at large, and we understand why people may be confused about the decision to continue with this lawsuit.  My clients are certainly torn about proceeding, and understand the optics involved. But it is important to remember that this lawsuit was filed before this tragic event, and was filed because all of the defendants (and there are 2 other writers and several music publishers and record labels), profited off of what we believe was clear copying and infringement of Yellowcard’s work,” it reads.

“So while they are absolutely aware of how this may be perceived, and truly have incredible mixed emotions, the question is whether it is fair that all of those many parties profited, and will continue to profit, off of what my client’s believe strongly was their work,” it continues.

The lawsuit will attempt to prove the late rapper knew of the Yellowcard song, which was released when he was 7-years-old.

According to reports, FBI agents were confiscating drugs and guns from Juice Wrld’s private jet when the rapper had a seizure. The Police search turned up 41 bags of suspected marijuana and six prescription bottles of suspected liquid codeine. Following his death, his mom said her son suffered from drug addiction. 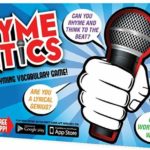 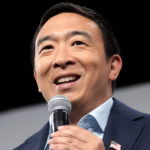