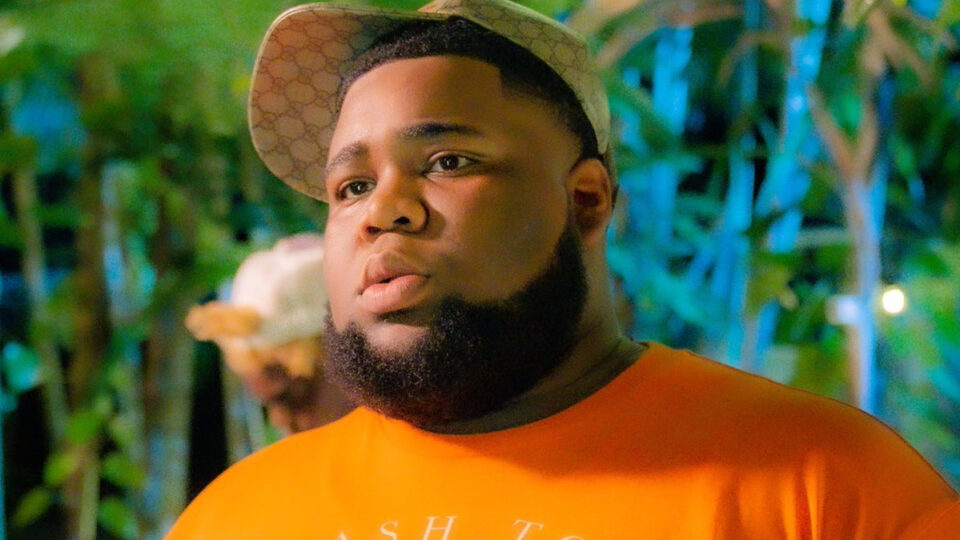 Last month, a rapper from Florida was arrested for allegedly choking his ex-girlfriend.

According to The Tampa Bay Times, the arrest warrant for St. Petersburg rapper Rod Wave was made public for the first time this week. He was apprehended after allegedly choking his ex-girlfriend until she couldn’t breathe on April 24.

The 23-year-old rapper, whose real name is Rodarius Marcell Green, faces a felony charge of domestic battery by strangulation.

Police officers received two 911 phone calls and responded to the victim’s residence in Osceola County. The woman told the deputies that Wave had entered her home and became physically aggressive with her.

The unidentified victim, whose name is redacted in court records, reportedly is an ex-girlfriend of the rapper. She told Osceola deputies that she was sleeping in her bed when she heard the front door open and Rod Wave came into her bedroom. After accusing her of talking to other men, the rapper choked her until she couldn’t breathe. He then left her home in his sports utility vehicle.

He came back and then accused her of taking his cellphone. He proceeded to kick storage shelves near the front door and then grabbed two photos off the wall and threw them on the front porch and sidewalk. After that, he left.

The ex told deputies she dated Wave for about four years, and they had two children. The children were home in their bedroom when this incident occurred.

According to the report, although she was bruised, the woman allegedly refused medical assistance. After police officers took pictures of her injuries, they searched the area for Wave but did not locate him.

About a week later, the rapper was arrested during a traffic stop in St. Petersburg. After posting $5,000 bail, he was released from the Pinellas County Jail on May 3. He has pleaded not guilty to the charge. An attorney for Wave declined to comment on Wednesday.