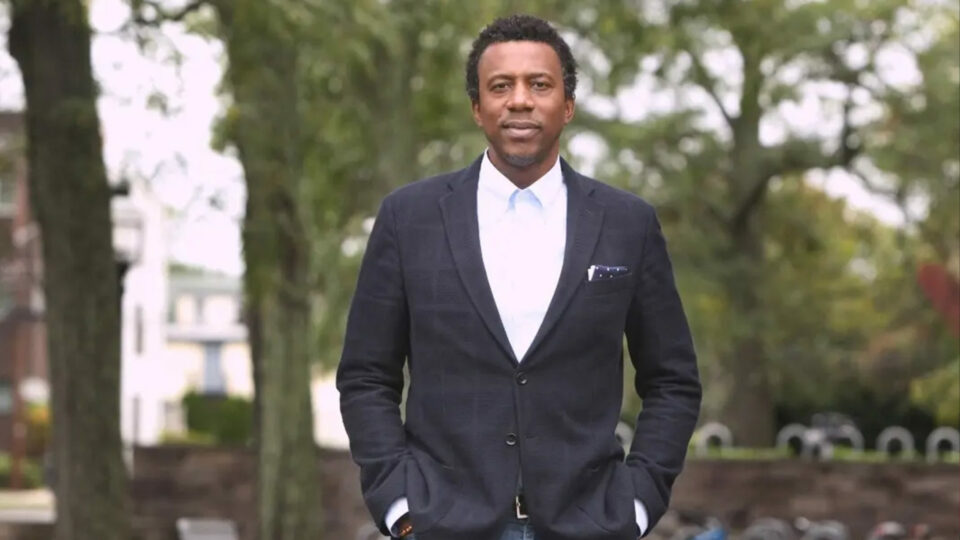 Rodney Priestley, a well-celebrated engineer, professor, and mentor, has been named dean of Princeton University’s Graduate School. He is expected to assume his new role on June 1st.

According to a press release, the Pomeroy and Betty Perry Smith Professor of Chemical and Biological Engineering has been promoted from his 2020 appointed role as vice dean for innovation. He has now been entrusted to lead the university’s Graduate School of nearly 3,000 enrolled students.

“My interest in becoming dean of Princeton’s Graduate School originates with my own personal experience of graduate school,” said Priestley, as per the press release.

“The mentorship, encouragement, and support I received has enabled every goal I have reached throughout my career. My advisers’ belief in me has always inspired me to give back to others to whatever extent possible.”

In his new role, Priestley will prioritize and sustain the Graduate School’s progress of “diversifying the graduate student population and cultivating a more inclusive and welcoming environment.” He will also be responsible for securing additional career opportunities through GradFUTURES, a campus-wide professional development initiative, as well as “innovating in the humanities.”

In addition, Priestley will continue serving as co-director of the NSF Innovation Corps (I-Corps) Northeast Hub, a Princeton University-led consortium of regional universities. Thanks to a $15 million grant from the National Science Foundation, the Hub will form a new innovation network to accelerate the economic impact of federally funded research at Princeton and throughout the region.

“Rod Priestley is a superb scholar, a dedicated teacher, and a proven administrator,” said Princeton University President Christopher L. Eisgruber. “He cares deeply about graduate students and graduate education, and I am confident that he will lead Princeton’s Graduate School with distinction.”

A graduate of Texas Tech University, Priestley holds a B.S. in chemical engineering and a Ph.D. from Northwestern University. A member of Princeton’s faculty since 2009, Priestley is revered for his contributions throughout his career at the university.

“As my adviser, he always listened carefully to my thoughts and made me feel valued as a young scientist,” said a recipient of Princeton’s Jacobus Fellowship, the University’s highest honor for graduate students.