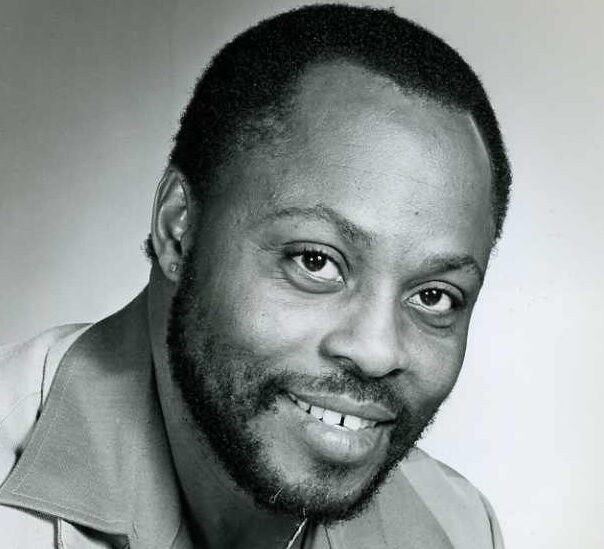 The actor best known for playing Theodore “T.C.” Calvin in the original Magnum P.I. television show died at 83 over the weekend.

According to The Hollywood Reporter, Roger E. Mosley, who played the helicopter pilot and good friend of Tom Selleck’s character, Thomas Magnum, died from injuries he suffered in a car accident in Los Angeles last week. Mosley was a cast member for all eight seasons of the show.

In a Facebook post on Sunday, his daughter, Ch-a Mosley, confirmed that her father passed away earlier in the day.

“Roger E. Mosley, my father, your friend, your “coach Mosley” your “TC” from Magnum P.I., passed away at 1:17am. He was surrounded by family as he transcended peacefully. We could never mourn such an amazing man. He would HATE any crying done in his name. It is time to celebrate the legacy he left for us all. I love you daddy. You loved me too. My heart is heavy but I am strong. I will care for mommy, your love of almost 60 years. You raised me well and she is in good hands. Rest easy.”

Variety reported that Mosley appeared in almost every episode of Magnum P.I. as he was seen in 158 of the 162 episodes that aired on CBS between December 1980 through May 1988. The series, which Donald Bellisario and Glen A. Larson created, revolved around the title character, a private investigator in Hawaii. Mosley’s character, T.C., was a good friend of Magnum, who were in Vietnam together. T.C. was the owner of a helicopter charter company in Oahu called Island Hoppers.

Before that role, Mosley appeared in several blaxploitation films, including The Mack (1973), Hit Man (1972), Sweet Jesus, Preacherman (1973), and Darktown Strutters (1975). He also played Muhammad Ali’s opponent, Sonny Liston, in the film, The Greatest (1977). He made many television appearances throughout the years, including Love Boat, Night Gallery, Sanford and Son, Kung Fu, Kojak, McCloud, The Rockford Files, Starsky and Hutch, Night Court, Hangin’ With Mr. Cooper, and several others.

He appeared in the current revamped version of Magnum P.I. in 2018 as a barber to the character he originally played when the series first aired on CBS.

Mosley leaves behind his partner Toni Laudermick and three children.