Roger Stone: ‘I Can't Believe I'm Arguing With This Negro’ After Black Host Asks About Trump's Commutation of his Prison Time 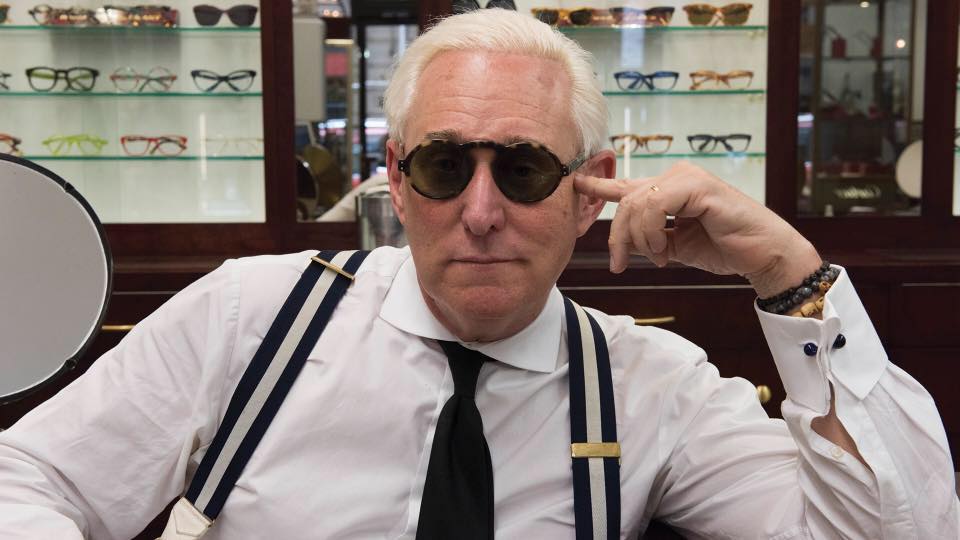 Saturday night, Morris O’Kelly had Trump ally and confidante Roger Stone on his radio show, The Mo’Kelly Show. After a series of questions directed to Stone about having a commutation of his prison sentence by President Trump, Stone grew agitated and, apparently, not realizing he could still be heard, blurts out, ‘I can’t believe I’m arguing with this Negro, ’ according to The Mo’Kelly Show.

“Political operative and provocateur Roger Stone returned to The Mo’Kelly Show after recently being released from federal custody, thanks to the commutation of his sentence by President Trump. No questions were off the table. To that end, every question was answered.

“To that end, at one point in the conversation Stone became so irritated at my line of questioning he almost ejected from the conversation altogether. You can even hear him CLEARLY say to someone else in the room with him…

“I can’t believe I’m arguing with this Negro.”

“The audio is, what it is. Stone could have reached for any pejorative, but unfortunately went there. He denies saying it…but the audio is, what it is. At the end of it all, despite never having introduced race into the conversation, ever…Stone offered an unfiltered, unvarnished one-sentence expression of how he saw the journalist interviewing him.

“He didn’t see me as a journalist, not as a professional, not a radio host…but a “Negro” first and foremost.  Thirty years as an entertainment professional, twenty of them in radio. “Negro” was the first pejorative uttered. The low-calorie version of the N-Word.

Listen to the full interview below:

Listen to “Roger Stone Melts Down on The Mo’Kelly Show” on Spreaker.