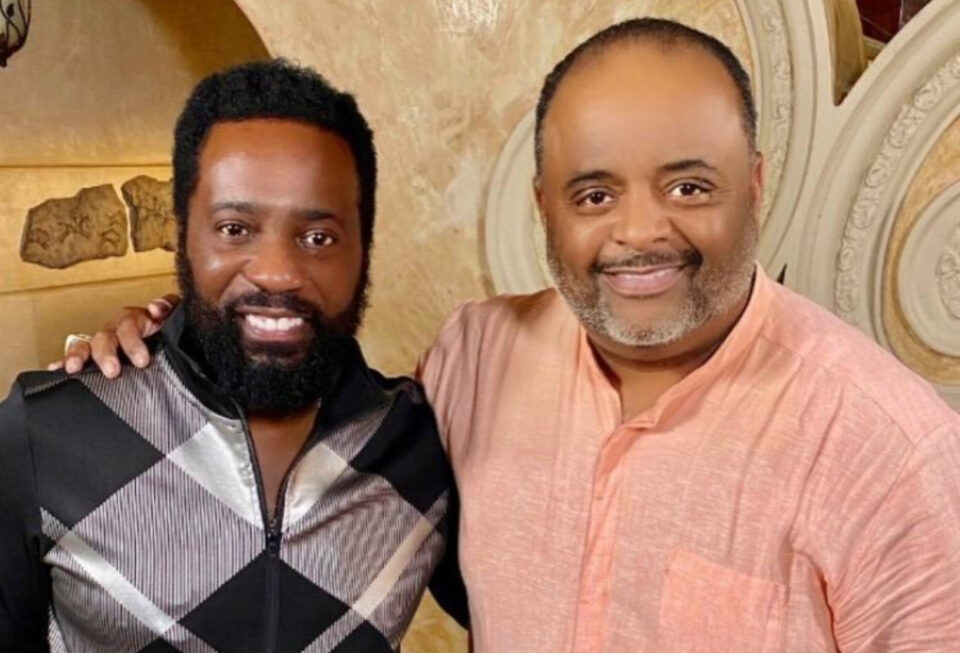 Roland Martin, host of the “Rollin’ with Roland” show on the Black Star Network, sits down one-on-one with filmmaker Matty Rich to catch-up. And like in most Matty Rich interviews the question of his strained relationship with filmmaker Spike Lee arises. Rich usually avoids the question. But Martin, who has earned a reputation for bringing people together both on and off camera, was determined to get to the “why.”

In the early 90s, Brooklyn, N.Y. natives Spike Lee and Matty Rich had a falling out that would turn into years of silence between the two celebrated filmmakers.

“I admired Spike as a kid and was inspired by his work. It bothered me for years that things got so far out of control. But I didn’t know how to fix it,” says Rich.

When Martin asked Rich if they had ever had a conversation to clear the air, he told him no. That’s when the interview takes an unexpected and dramatic turn as Martin reaches for his phone and Facetime’s Spike Lee into the interview, according to a press release. The two filmmakers had not spoken in nearly three decades and what happens next is unprecedented.

“I am grateful to Roland Martin. He didn’t know the weight I had been carrying around for so many years,” says Rich, who got choked up when Lee told Roland to give Matty his cell phone number so they could connect personally.