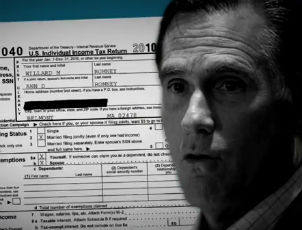 President Obama’s campaign team reached out to Mitt Romney’s team with a promise revolving around the Republican’s much talked about tax returns.

“I am writing to ask again that the Governor release multiple years of tax returns, but also to make an offer that should address his concerns about the additional disclosures,” Messina wrote to Romney campaign manager Matt Rhoades. “Governor Romney apparently fears that the more he offers, the more our campaign will demand that he provide. So I am prepared to provide assurances on just that point: if the Governor will release five years of returns, I commit in turn that we will not criticize him for not releasing more — neither in ads nor in other public communications or commentary for the rest of the campaign.”