Rumors of Rapper Biz Markie's Death Are False, According to his Manager 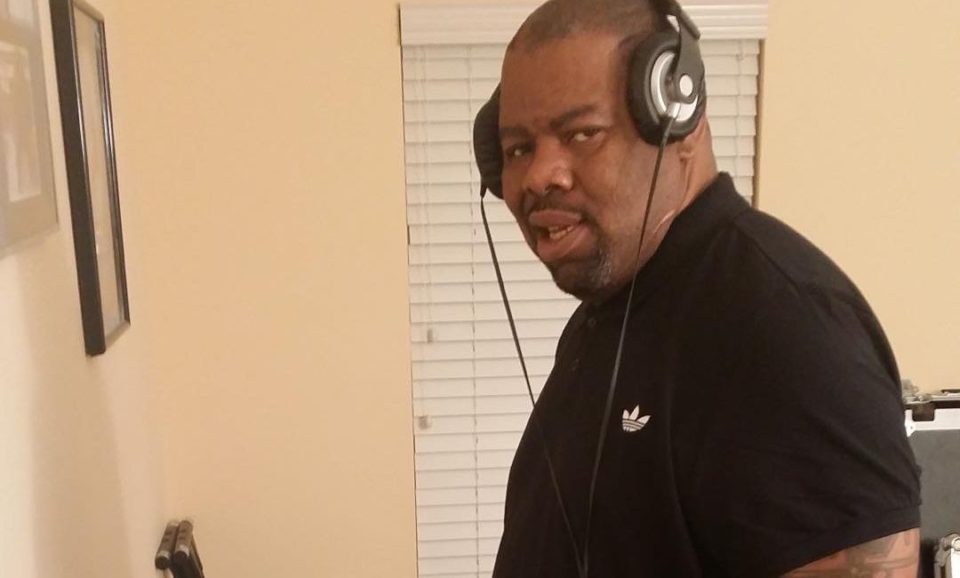 The rumors circulating about the death of Marcel Theo Hall, who we know as the rapper and celebrity DJ, Biz Markie, are NOT true.

According to Pitchfork, as the news, which was falsely reported, started circulating that the popular rapper, had died, his manager set the record straight

“The news of Biz Markie’s passing is not true,” Jenni Izumi wrote in a written statement. “Biz is still under medical care, surrounded by professionals who are working hard to provide the best health care possible. Biz’s wife and family are touched by the outpouring of love and admiration from his friends, peers, and fans alike. At this time, we ask for your continued thoughts and prayers during this difficult time.”

Biz had hits in the late 80’s, early 90’s with “Make the Music with Your Mouth Biz,” “Just a Friend,” and “Vapors.” The human beat-boxer even had a dance named after himself called “The Biz Mark.”

The news had affected so many people, including journalist Roland S. Martin who sent out several reports via his Twitter account.

Folks, @BizMarkie has NOT died. I have been in contact with sources who are texting and talking to his wife. My source talked to Biz TODAY. Per his wife, Biz HAS NOT passed away. Please stop responding to non-credible sources. This hurts the family, friends and fans.”

No, I did not talk to @BizMarkie today. My source, an industry legend, did. And my source was texting his wife ONE MINUTE before I sent the tweet. Biz’s wife have me permission to send the tweet correcting this erroneous story. https://t.co/e5CMzZH71e

I am ON THE PHONE right now with @BizMarkie‘s wife at 1:14 am EST. He HAS NOT PASSED AWAY. So PLEASE STOP IT! She says this is hurtful to all of his family. Folks, I’m a JOURNALIST. I’m not gonna pass on BS. I’ll let you know what I KNOW FOR CERTAIN. #BlackOwnedMediaMatters

Markie was reportedly hospitalized in 2020 for an illness that was related to Type II Diabetes and reportedly suffered a stroke.