Rumors Swirl Around An 'Imitation of Life' Remake With Zendaya And Beyoncé, Fans Weren't Feeling It 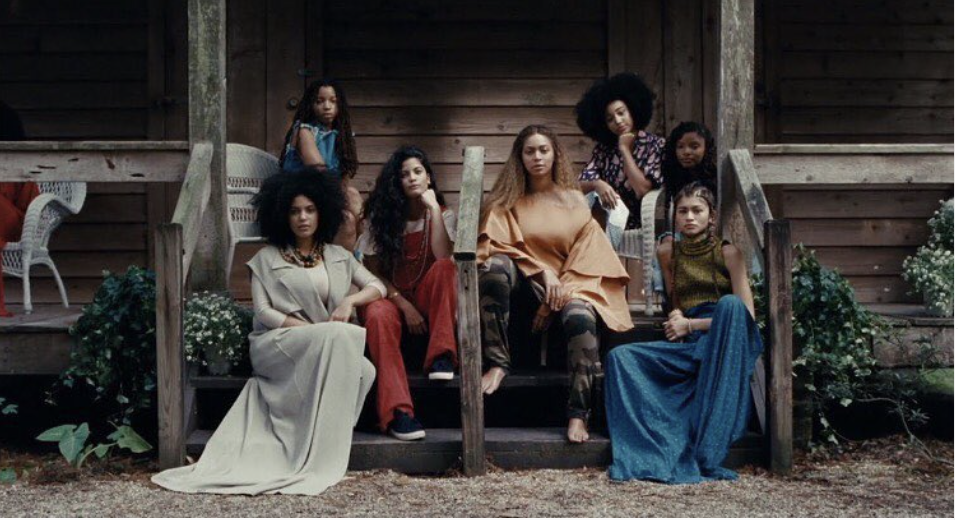 The Hollywood rumor mill is abuzz with news that Zendaya and Beyoncé are possibly teaming up to remake a third version of the cinematic classic Imitation of Life.

On Friday, The Sun reported that an industry source spilled the tea on the alleged collaboration.

“Imitation of Life is renowned in the film world because of the issues it tackled — and they seem more relevant than ever right now. Everyone wants Zendaya in their films at the moment, but it feels like this could be the movie to take her to the next level and really get some awards buzz.”

The insider also added, “Beyonce has dipped her toe in a few projects, like Disney’s Lion King, voicing the part of lioness Nala. But now she wants a project she can really sink her teeth into, so she is very interested.”

Although fans love both artists’ work in their own right, many social users weren’t exactly fond of a possible reboot of such a tremendous film.

Imitation of Life doesn’t need to be remade again and definitely not by Bey and I love Zendaya, but NO…I hope this Elle article is fake news

We do NOT need another remake of the movie Imitation of Life.

“Imitation of Life” does not need to be remade. Go watch “Passing” on Netflix.

Variety film writer Matt Donnelly responded to the news saying that the alleged collaboration for the Imitation of Life was false.

“While I can only imagine how amazing their teaming would be, sources tell me reports that Zendaya is discussing an Imitation of Life remake with  Beyoncé producing is not true.”

While I can only imagine how amazing their teaming would be, sources tell me reports that Zendaya is discussing an “Imitation of Life” remake with Beyonce producing is not true.

Imitation of Life was originally filmed in 1934 and starred Louise Beavers, Claudette Colbert and Rochelle Hudson. The more famous 1959 remake starred Juanita Moore, Lana Turner and Sandra Dee. The film’s premise was, according to IMDB, “a struggling widow and her daughter take in a black housekeeper and her fair-skinned daughter; the two women start a successful business, but face familial, identity, and racial issues along the way.”

Beyoncé worked with Zendaya in 2016 on her “Lemonade” project. The Euphoria actress had a cameo in the video for the single “All Night.”

Zendaya also spoke about the experience, saying, “It was a really powerful moment, and I feel like I was a part of music history.”