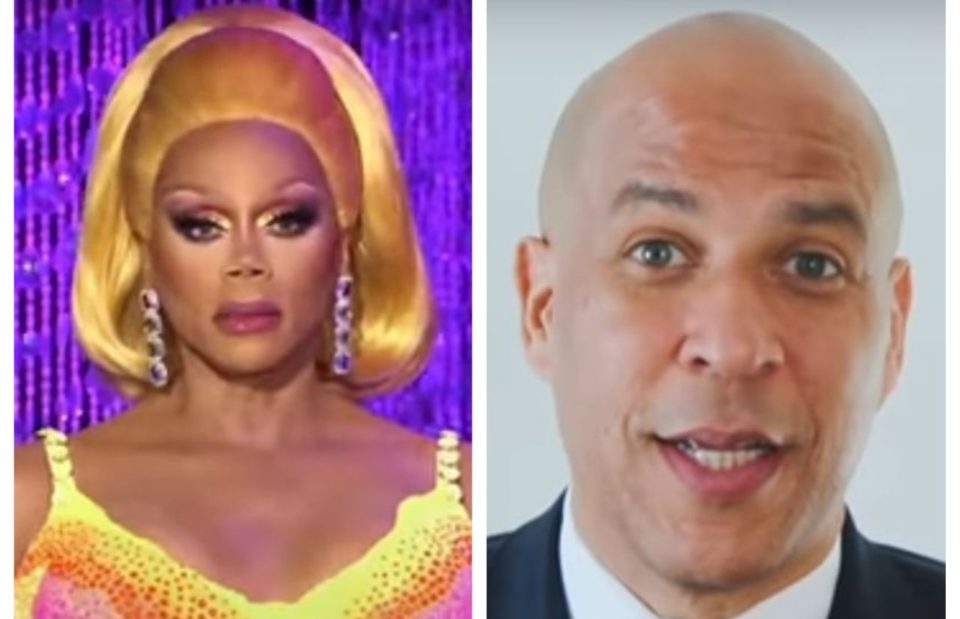 A revelation was revealed last week that possibly not too many people were privy to. On the season finale of RuPaul’s Drag Race, RuPaul Andre Charles, simply known as RuPaul, brought in a special guest via video. The guest, a state senator and former Democratic presidential hopeful, announced the rules of the Lip Sync Smackdown during the season 13 finale, where it was revealed that New Jersey Senator Cory Booker is actually the cousin of RuPaul.

“Now, to explain the rules of the Lip Sync Smackdown, please welcome United States Senator, and my cousin, Cory Booker,” RuPaul said as he addressed the final four contestants: Gottmik, Rosé, Symone, and Kandy Muse, according to People. “No, really, we are related.”

Booker then said, “Thank you cousin RuPaul. You all already know the rules so I just want to say thank you. In life we were not born to fit in, we were born to stand out, to make the most out of ourselves, and always elevate and enrich the lives of others. John Lewis, one of my heroes, said it best: ‘Never let anyone, any person or any force, dampen, dim or diminish your light.’ Thank God for you, thank God for America, and thank God for my cousin RuPaul.”

According to theGrio, the two found out they were related in an episode of the PBS series Finding Your Roots, back in October 2020. The series had revealed that Booker, a former football player at USC, and RuPaul, the actor and international glam icon, share a long stretch of identical DNA on their first chromosome.

“He looks like my kin,” RuPaul said. “There’s a sweetness about him that I’ve always loved and an intellect that’s undeniable. But every time I’ve ever seen him, he reminds me of my cousin Eulah… How about that.”