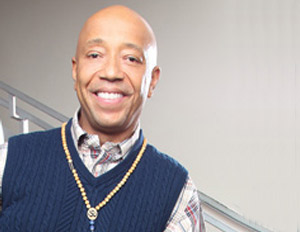 As one of the richest and most vocal celebrity supporters of the Occupy Wall Street movement Russell Simmons has been criticized for being a tad bit hypocritical. His detractors often point out the contradiction of Simmons advocating on behalf of the 99 percent while being a 1percenter himself and hawking aÂ  pre-paid debit card that targets low income consumersÂ  charging fees for it’s use. Never one to back down from a debate, the hip-hop mogul released an open letter yesterday to addressing the controversy. In the letter Simmons says that there is no conflict of interest between his support of the OWS movement and his Rush Card business. In fact, he says he created the Rush Card to help lower income Americans avoid the pitfalls of debt describing the card as “a financial management platform offering budgeting tools, money transfer services … and many other valuable services … ”

Read his open letter on BlackEnterprise.com/BENext