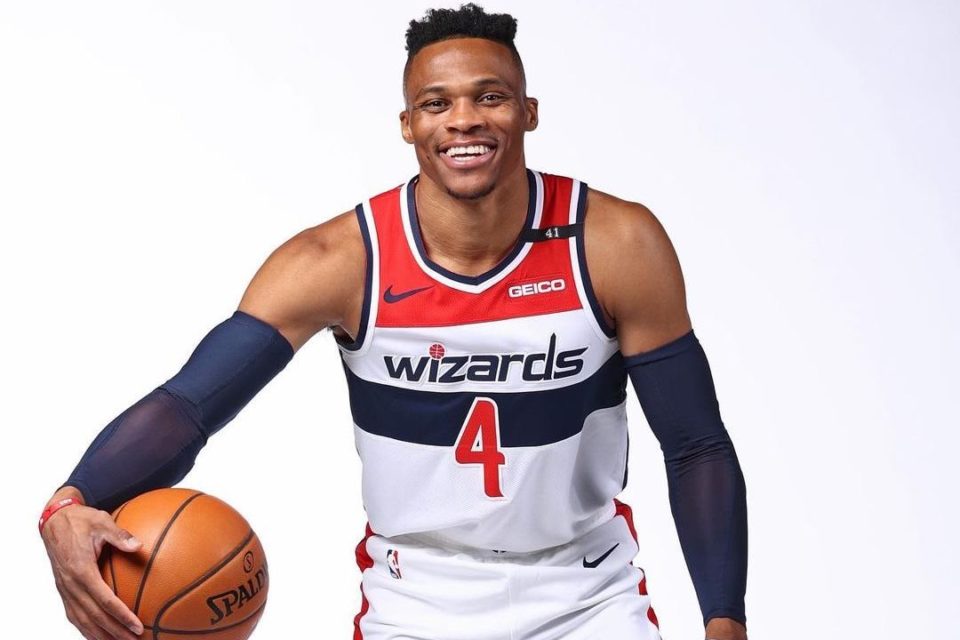 Washington Wizards basketball player Russell Westbrook is keeping busy when he’s not on the basketball court. After announcing last week that he joined Varo Bank’s team as an investor and advisor, Westbrook has other news to share.

According to Deadline, The History Channel has announced that it has picked up Tulsa Burning: The 1921 Race Massacre, a documentary that was put together by Westbrook, Donnell Beverly (President of Russell Westbrook Enterprises), Blackfin (an eOne company), Firelight Films, Stanley Nelson, and Marco Williams.

Excited to bring this project to life about such a significant event in American history. Coming this spring to @HISTORY pic.twitter.com/peQQSsjmq8

“The Tulsa Race Massacre was not something I was taught about in school or in any of my history books,” said Westbrook. “It was only after spending 11 years in Oklahoma that I learned of this deeply troubling and heartbreaking event. This is one of many overlooked stories of African Americans in this country that deserves to be told. These are the stories we must honor and amplify so we can learn from the past and create a better future.”

The documentary is scheduled to debut in the spring to coincide with the 100th anniversary of the massacre in Tulsa.

Tulsa Burning: The 1921 Race Massacre is directed by Nelson (Freedom Riders) and Williams (Two Towns of Jasper) and executive produced by Westbrook. It details one of the worst acts of racial violence in American history. Mobs of white Oklahoma residents attacked and destroyed the Greenwood District in Tulsa, Oklahoma, which, at that time, was the wealthiest Black community in the country and was known as “Black Wall Street.”

Nelson tells Tulsa World, “The horrific story of the burning of Black Wall Street has long haunted me. While I was able to touch on the Tulsa Race Massacre in a short segment in an earlier film, I knew this story needed a much deeper treatment. I’m grateful to be working on this film with such wonderful partners – Marco Williams with whom I have collaborated with on Tell Them We Are Rising, Russell Westbrook, Blackfin and the History Channel. Together we are aiming to restore Tulsa, Oklahoma, and the fateful events surrounding the 1921 massacre of its Black residents to their rightful place in American history.”