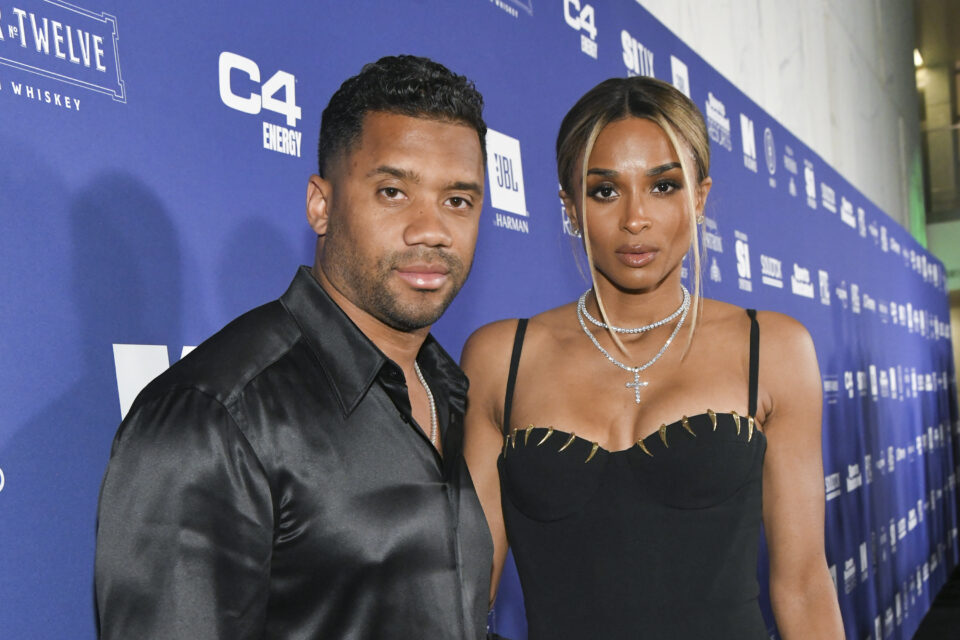 Russell Wilson and Ciara’s Why Not You Foundation has partnered with Centura Health to help boost nonprofits in Colorado by offering $500,000 a year.

Wilson announced the partnership on Monday while surrounded by a crowd of about 100 people outside Littleton Adventist Hospital. The partnership is aimed at providing investments towards health equity, education, food security, social justice, and supporting children through Centura’s Health Equity and Advancement Fund, KDVR reports.

The Denver Broncos quarterback is proud to help amplify the state’s nonprofits in a monumental way.

“Day one of training camp is tomorrow, which it will be fun, but I think what’s really exciting is day one of just making an impact here,” Wilson said. “It’s what I’m really excited about. That’s what really life is about.”

“Yes, it’s about the Superbowl trophies and Lomabardies, those matter,” he continued. “But what matters most is life, human life, human connection, and how do we do that better.”

Centura and the Why Not You Foundation will work together to choose grant recipients, 9 News reports. The first recipient, College Track, was announced on Monday and presented with a check for $100,000.

“What a blessing to start something new and to be here with amazing people who have an even greater cause,” Wilson told the crowd. “At our foundation, we’re so passionate about making a difference.”

“You meet so many amazing, amazing people that are going through so much trial and tribulation. So, how do you help them?” Wilson said.

Wilson shared how excited he and his famous wife are about making an impactful difference in the state of Colorado.

“I know me and Ciara are really pumped to make a difference here in this community and we are excited to partner with Centura,” Wilson said.

Wilson has been getting acclimated to Colorado after he was traded from the Seahawks to the Broncos in March, ESPN reports. Wilson’s trade exchange included two first-round draft picks, two second-rounders, a fifth-rounder, quarterback Drew Lock, defensive tackle Shelby Harris and tight end Noah Fant.