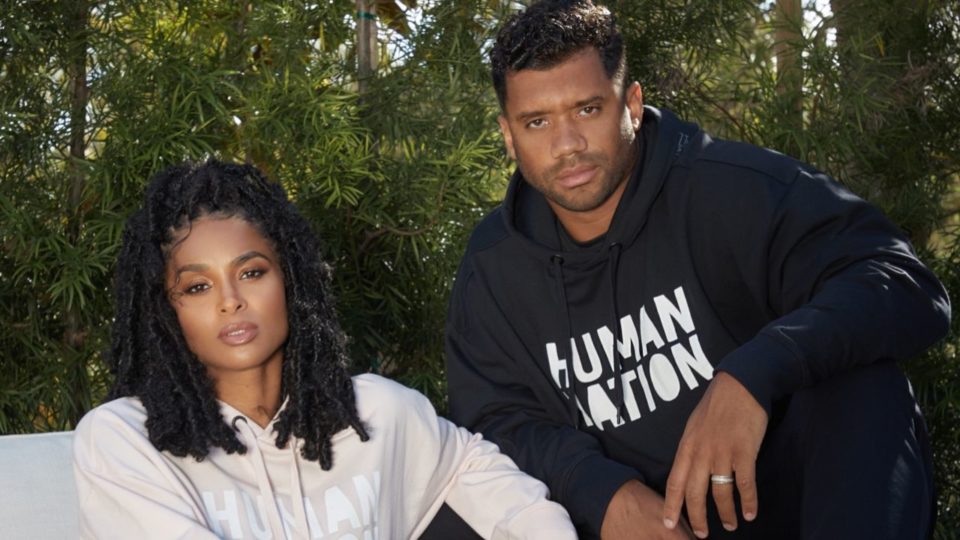 It may be the off-season for professional football but Seattle Seahawks quarterback, Russell Wilson hasn’t stopped working since the season ended!

According to Variety, the football player and his wife, Ciara, have signed a first-look television and film deal with Amazon Studios. The married couple intends on developing and producing scripted series and original films with Amazon Studios through their production company, Why Not You Productions.

WHY NOT YOU PRODUCTIONS!!! LET’S GO!!! SUCH A BLESSING!@WhyNotYouProd@AmazonStudios@Ciara https://t.co/465yaf4KDD

“We’re so excited and honored to work with Amazon Studios,” said the Wilsons. “They’ve quickly become one of the most exciting studios in entertainment and have shown a strong belief in our vision to bring inspiring stories to the world. We can’t wait to begin our work together.”

Truly honored and proud to share that @DangeRussWilson and I are partnering with @amazonstudios through our @whynotyouprod company to create stories that can inspire the world! So excited for what’s in store! https://t.co/q7j7cutiyD

“Russell and Ciara are a true powerhouse producing duo—both with extraordinary success in their respective careers on the field and the stage, their business ventures, and shared dedication to philanthropy,” said Jennifer Salke, head of Amazon Studios. “We share a passion for developing diverse and emotionally connecting stories that can inspire the world and spread positivity and hope. Our world certainly needs it.”

Earlier this month, the Wilsons donated over $35K to get each student from the West Seattle public school started off with a savings account containing $40 in seed money, Q13 Fox reports. The charitable move was in partnership with the Wilson’s Why Not You Foundation, a Financial Literacy Month partnership with the NFL Players Association, and the financial tech company Goalsetter.