Russell Wilson, Ciara Cozy Up In Their Newly Purchased $25 Million Mansion In Colorado 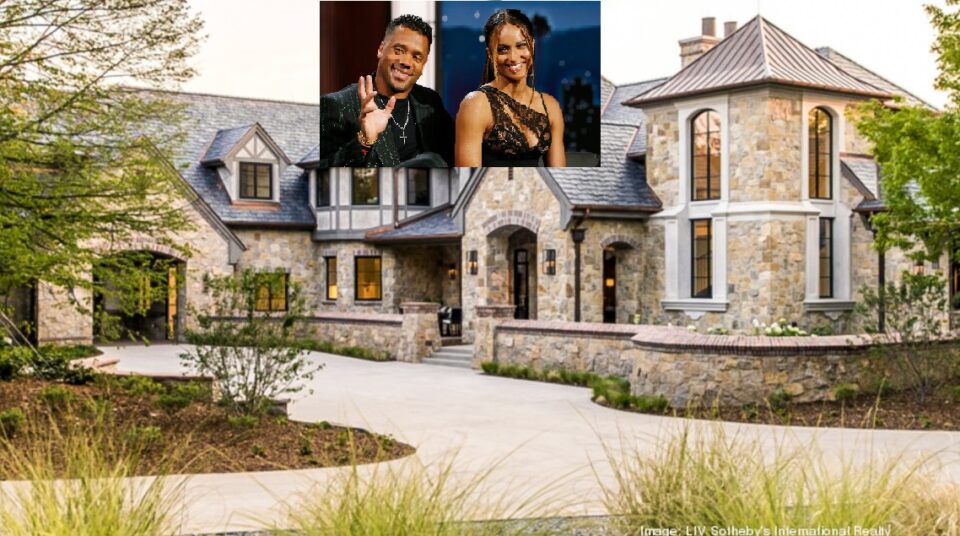 In March, quarterback Russell Wilson was traded to the Denver Broncos, ending his 10-year career with the Seattle Seahawks, according to the Bleacher Report.

Wilson and his wife, singer-songwriter Ciara and their growing family moved into a swanky $25 million mansion, one of the most expensive single-home properties in the area, TMZ reports.

The sprawling 20,060 square foot estate occupies 5.34 acres and has four bedrooms, 12 bathrooms, a nine-car garage, and a large fireplace perfect for Colorado’s winters, according to TMZ. 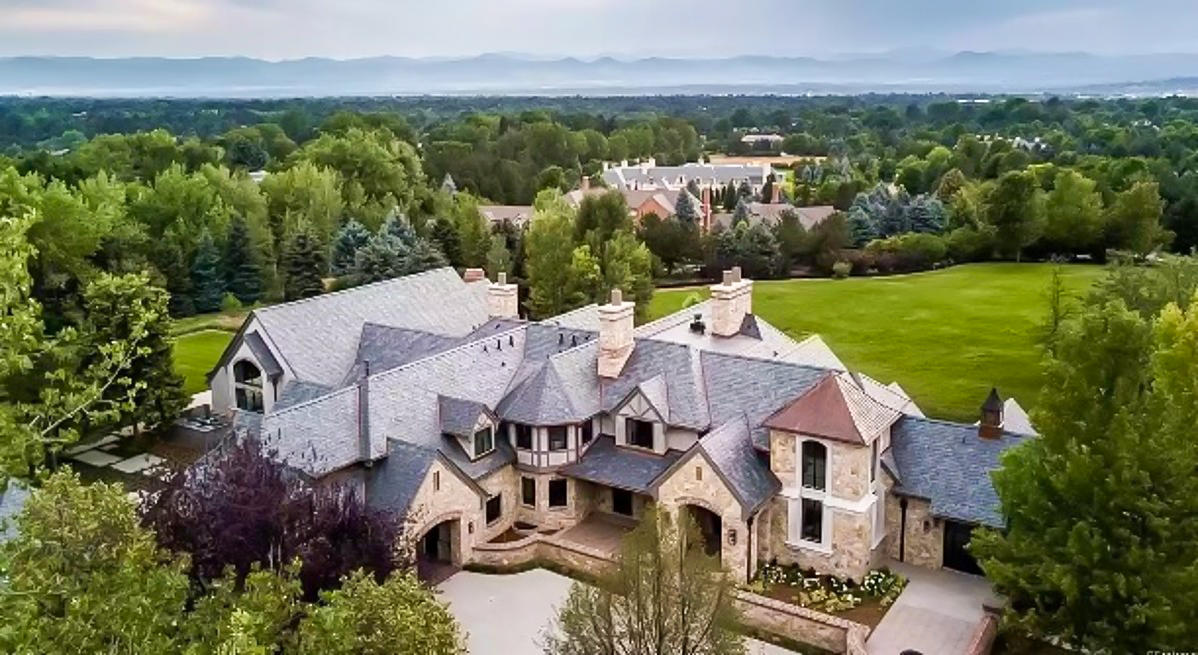 Once his trade was announced, the 33-year-old listed for sale his Bellevue mansion for a whopping $28 million, KIRO 7 reports. 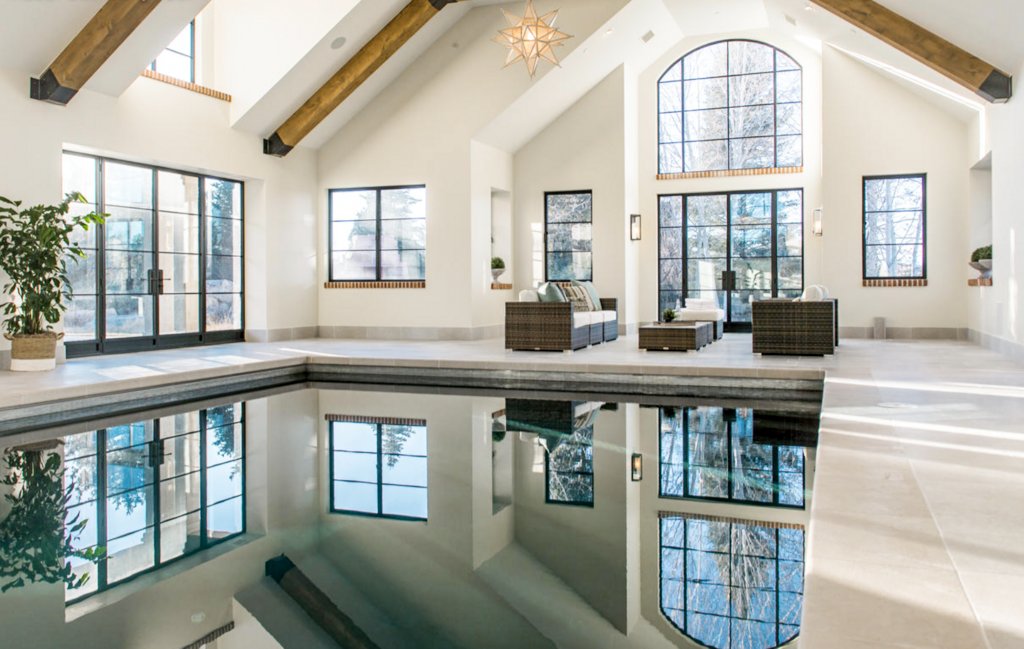 The residence has six bedrooms and seven bathrooms and has “a signature waterfront estate offering elevated living, exquisite design and exceptional views,” wrote the realtor on Redfin.

The 11,104-square-foot home also features a cinema, a dance, and yoga studio, a 3-story elevator, a glam studio, weight room, 2-story treehouse, recording studio, and a private dock. Also included is a second parcel of land appraised at $8 million.

While Wilson is busy winning championships for his new team, Ciara is gearing up as a new cast member for The Color Purple musical, according to Entertainment Weekly.

The film will follow Celie, played by American Idol winner Fantasia Barrino, during the early 1900s in the South. Ciara is tapped to play the role of an adult Nettie. Principal photography has already begun in Georgia.