Brittney Griner's Arrest In Russia Extended Through May 19 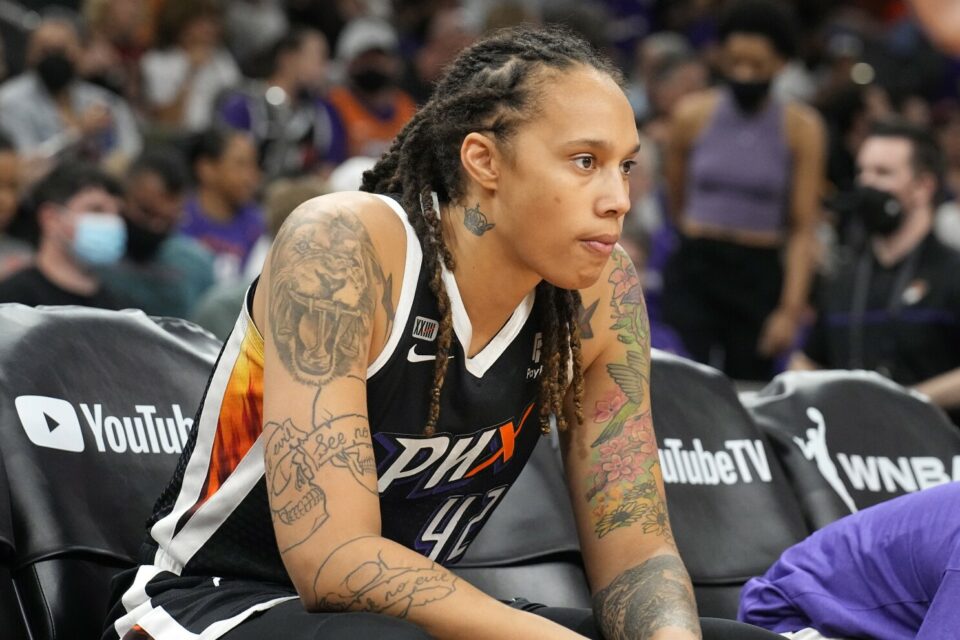 According to Russian state news agency TASS, a court in Moscow announced it had extended the arrest of WNBA All-Star Brittney Griner until May 19.

CNN reports the WNBA and Euroleague champion was arrested on allegations of drug smuggling after a canine detected vape cartridges with cannabis oil in her luggage on Feb. 17, according to Rep. Colin Allred (D-TX).

“The court granted the request of the investigation and extended the period of detention of the U.S. citizen Griner until May 19,” the court said, per TASS.

Griner plays in Russia for UMMC Ekaterinburg in the winter months when female basketball players can make millions as opposed to the WNBA, where players earn significantly less. Many have been calling for the athlete’s release, including former first lady Hillary Clinton, who tweeted her support for the WNBA star.

Others supporting Griner’s release include the Congressional Black Caucus and Griner’s wife, Cherelle Griner, USA Basketball, the WNBA, the Phoenix Mercury, and the WNBA Players’ Union.

In its report, TASS quoted Ekaterina Kalugina, who represented Moscow’s Public Monitoring Commission, which observes the treatment of its prisoners, saying she visited Griner at the detention center where she’s being held. According to Kalugina, Griner has had no complaints, other than her 6’9″ frame is too large for the prison’s beds. Kalugina added the U.S. consul had not visited the All-Star despite Russian authority’s willingness to “create all conditions” for their visit.

Griner’s detainment comes at a contentious time between the U.S. and Russia, which invaded Ukraine several weeks ago. In retaliation, President Joe Biden has leveled stiff economic sanctions against the country, and several American brands have closed their operations in the country.