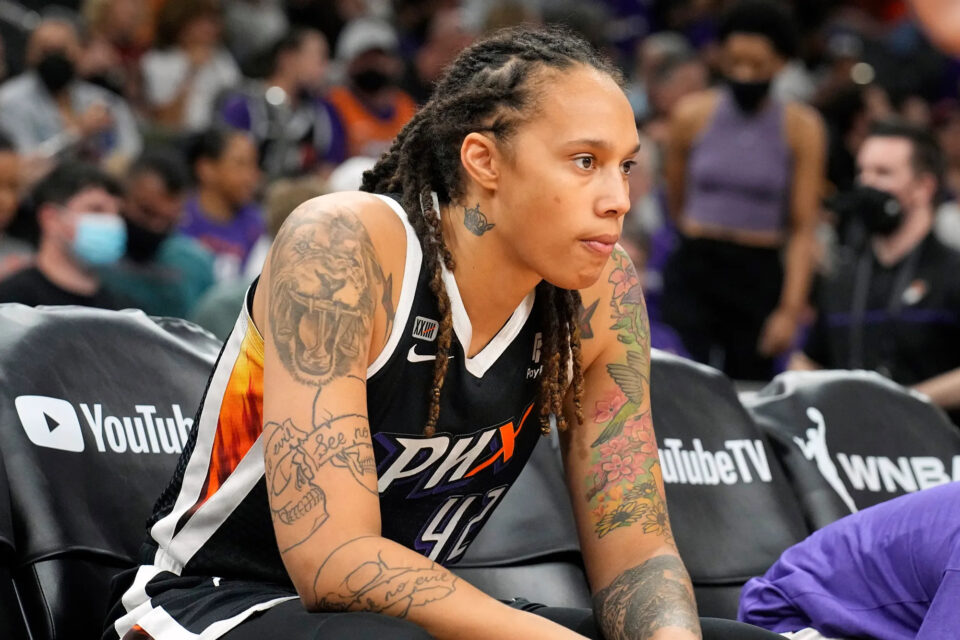 A Russian news report is disclosing the possibility that seven-time All-Star and Olympic gold medalist Brittney Griner may be coming home due to a prisoner exchange.

According to reports, negotiations are underway to swap Griner for Russian convicted arms dealer Viktor Bout, who has been serving a 25-year sentence in federal prison since his 2011 conviction in New York. Given the name “Merchant of Death,” Bout conspired to sell millions of dollars in weapons to the Revolutionary Armed Forces of Colombia (FARC), a Marxist-Leninist guerrilla group.

“Currently, talks are underway on exchanging Bout for Griner,” TASS, a Russian news agency, reported, citing “a source in the Public Monitoring Commission.”

Forbes has confirmed that this premature exchange deal will need the approval of President Joe Biden. But some of Griner’s team members are concerned about whether Biden will agree to release an arms trafficker in the hands of Putin, who he believes is a “war criminal.”

Since February, Griner has been detained in Russia after Moscow customs discovered a vape cartridge containing hash oil in her luggage. Earlier this month, her detainment was extended for another 30 days, BLACK ENTERPRISE previously reported.

The WNBA star, considered high-profile, may be used as a bargaining chip, reports said.

“She is a victim of [Russian President Vladimir] Putin’s desperation to rule the world, and unfortunately, her freedom is made more difficult by inconsistent Russian responses to our embassy personnel and a bad legal system in Russia,” Democratic House Reps. Shelia Jackson Lee (D-Texas) said in a statement, according to The Hill.

Shira Scheindlin, the retired federal judge who oversaw the Bout trial and sentenced him to the 25-year mandatory minimum, asserts that Griner’s charge is considered minor in the United States, so the exchange would cause some moral battles.

“There’s a problem with releasing a convicted arms trafficker for Griner, whose drug possession would probably only be a fine in the U.S.,” she said. “It would be better if Bout – who has already served too much time, in my opinion – was exchanged for both Brittney Griner and Paul Whelan. Then there would be some moral equivalency about which few could complain.