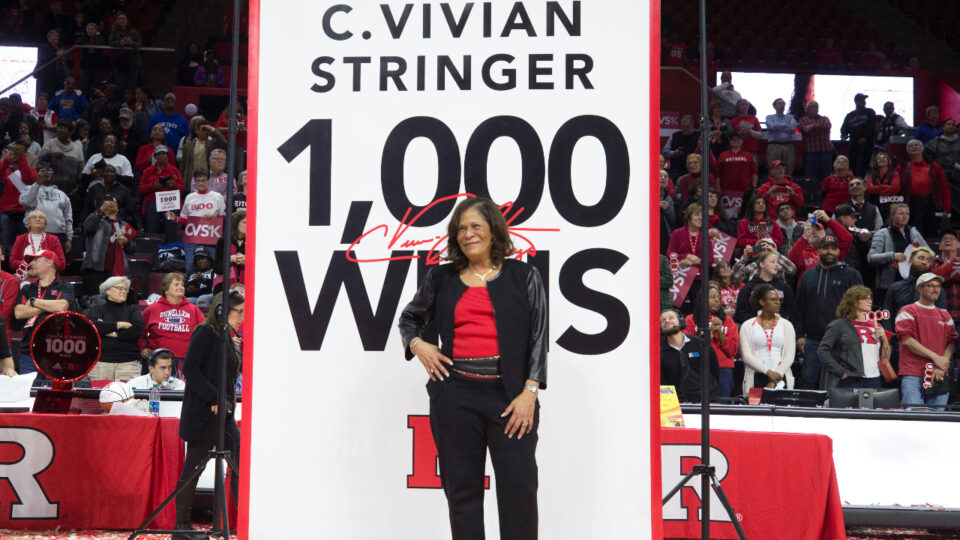 A basketball legend is closing her playbook effective September 1.

After 50 years and 1,055 wins, @cvivianstringer will retire from coaching, effective Sept. 1.

It is impossible to find the words right now to sum up what you mean to us and to the game, but we’ll start with two:

We love you, Coach.

“I am officially announcing my retirement,” said Stringer in a written statement.

“My life has been defined by coaching and I’ve been on this journey for over five decades,” she added. “It is rare that someone gets to do what they love for this long and I have been fortunate to do that. I love Rutgers University for the incredible opportunity they offered me and the tremendous victories we achieved together. There’s always a soft spot in my heart for the University of Iowa and Dr. Christine Grant for giving me my first major coaching position when me and my husband trusted her to move our family to Iowa. She was a strong believer in women’s rights and that’s a responsibility that I have championed and will continue to take up the fight for.”

Her legendary career has led to countless achievements as she became the second full-time head coach in Rutgers women’s basketball history in 1995. That feat makes her the longest-tenured Rutgers University coach.

Stringer won 535 games with the Scarlet Knights and took them to 17 NCAA tournaments, including 10 straight from 2003 to 2012 and two Final Four appearances in 2000 and 2007. The last one lead to Rutgers’ first NCAA Championship Game.

In 2000, she became the first men’s or women’s basketball coach to guide three different intercollegiate programs to the Final Four. She took Cheyney State to the NCAA Championship Game in 1992 and led Iowa to the national semifinals in 1993.