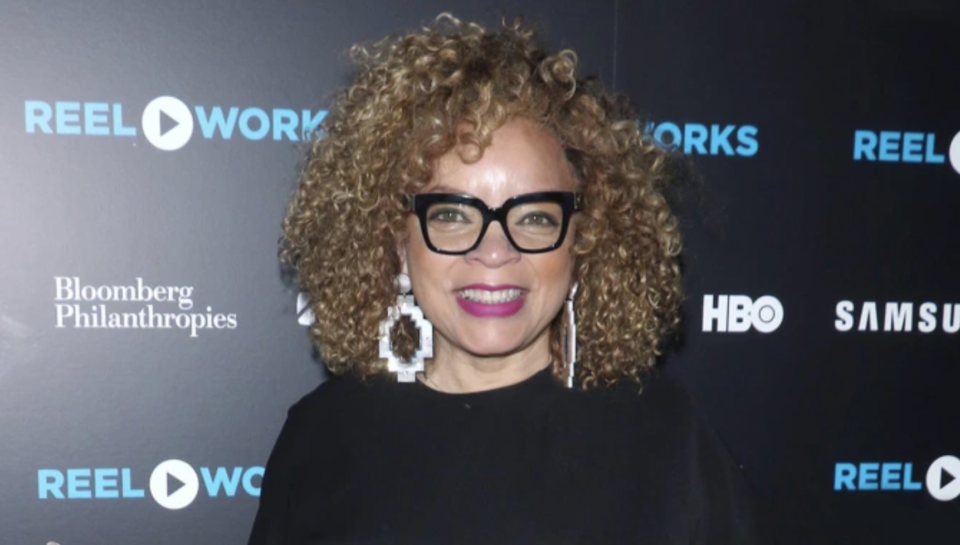 Carter’s notable credits include Malcolm X, What’s Love Got to Do With It, Dolemite is My Name, and Marvel’s Black Panther, which she won an Academy Award for Best Costume Design in 2019, reports the LA Times.

This year’s Image Award is the first time that the award show recognizes costume design.

“My heart is so warm and so open to this honor of opening up this category. I used to always wonder why the NAACP Image Awards weren’t bringing us from behind the camera to in front of the camera,” Carter said during her speech at a “Colors Behind the Look: A Celebration of Fashion, Costume Design and Glam” event in conjunction with the week-long awards program where she accepted her award. “We actually are working it out for the actors behind closed doors; we are image-makers. We are image-makers, and we are a force to be reckoned with,” reports the Hollywood Reporter.

After her speech, NAACP reps announced the show is adding two new categories for next year, costume design and hair and make-up.

Carter earned her first film credit as a Spike Lee’s School Daze costume designer. She continued to have her foot on the film industry’s neck by booking a plethora of jobs that afforded her a star on Hollywood’s Walk of Fame in 2021, according to Variety.