Ruth E. Carter Will Be Honored with a Star on the Hollywood Walk of Fame 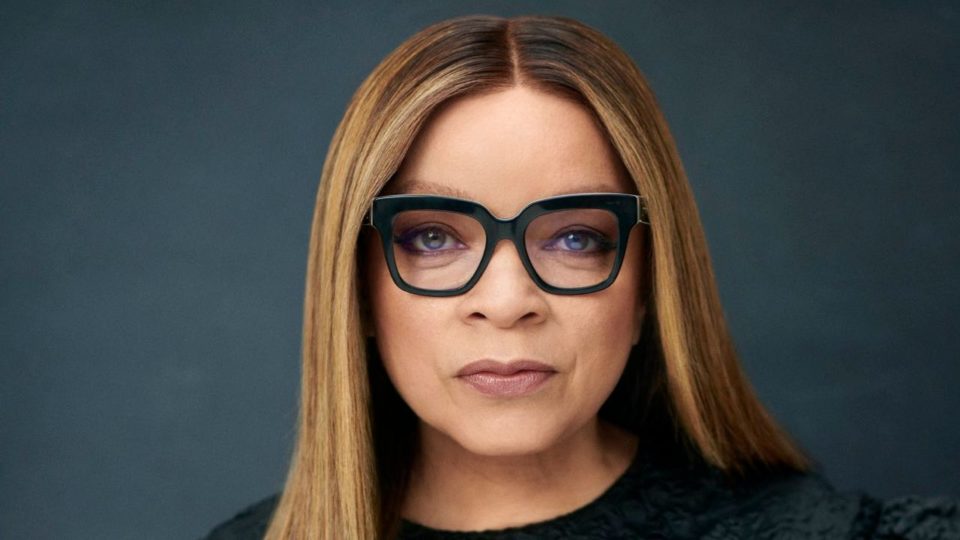 Motion Picture Costume Designer Ruth E. Carter will be honored with a star on the Hollywood Walk of Fame via a virtual star ceremony on February 25, at 11:30 am on https://t.co/WJ4HCLZ9Zn #walkoffame #Coming2America@ZamundaRoyals@primevideo pic.twitter.com/ExtgJe3ub7

Carter, who became the first Black woman to win an Oscar for costume design two years ago for the work she did on Marvel’s Black Panther, also worked on Eddie Murphy’s Coming 2 America and will most likely work on the highly anticipated Black Panther 2.

The news of Carter receiving a star should come as no surprise as she announced her achievement via Twitter in 2019.

⭐️ ALL the STARS are CLOSER! ⭐️ Especially those on the Hollywood Walk of Fame! ⭐️ I raise my star, thankful for my life, ⭐️ to embrace the people who know my journey and are very proud of me and of my work. And now that history is made I raise my star as I am forever grateful! pic.twitter.com/NikFiKlmJz

According to The Root, there is a “Ruth E Carter: Afrofuturism in Costume Design” exhibit taking place presently and up until Sept. 12 at the SCAD FASH Museum of Fashion + Film in Atlanta. It’s a 40-year retrospective that features over 60 costumes from Carter’s career. It spans from “Detroit Red” to Wakanda.

Carter, who has been doing her thing for more than 35 years, was also nominated for the costume design Oscar for her work on Spike Lee’s Malcom X (1992) and Stephen Spielberg’s Amistad (1997). Her latest work will be seen in the upcoming Eddie Murphy/Arsenio Hall sequel, Coming 2 America, which will debut on Amazon Prime.