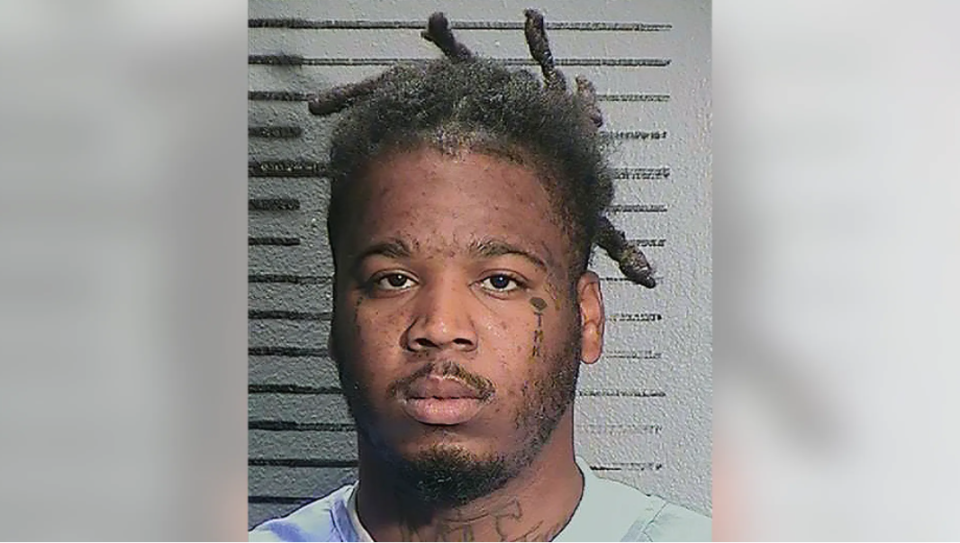 Smiley is hospitalized after being injured in the gunfire that erupted just blocks from the California Capitol, which killed six people. Once Smiley has recovered, he will be booked and charged with being a prohibited person with a firearm and being in possession of a machine gun, according to reports.

While neither brother was charged with homicide, there is a criminal history. Back in 2018, Smiley was sentenced to 10 years for assaulting his girlfriend, The Sacramento Bee reported.

“Inmate Martin forcibly entered his girlfriend’s residence. He located her hiding in her bedroom closet and hit her repeatedly with a closed fist on the face, head, and body, causing visible injuries,” a letter from Deputy District Attorney Abildgaard read.

“He then dragged her out of the home by her hair to an awaiting car. After he put her in the car, he assaulted her with a belt.”

In April 2020, Abildgaard wrote a letter arguing against Martin’s release saying, “Inmate Martin has, for his entire adult life, displayed a pattern of criminal behavior.”

Martin’s past criminal offenses include a gun possession as a prohibited person charge in January 2013 stemming from a juvenile case, as well as obstruction of justice. The then 18-year-old was sentenced to jail and probation.

Three months later, Martin pleaded guilty to a misdemeanor marijuana charge in Phoenix, where the court ordered him to be extradited back to Sacramento.

In November 2013, Smiley Martin and three others pushed past a Walmart store clerk and ransacked the store, stealing $2,800 in Galaxy Notebooks. He was sentenced to two years in prison. Then, in November 2016, Martin was stopped in a vehicle with three other individuals. He gave officers a phony name and tried to flee on foot when officers realized the lie.

“After a foot pursuit Inmate Martin was eventually incapacitated with a Taser and ultimately taken into custody,” the letter reads. “Officers were able to identify him and learned he was a parolee at large.”

A few months after that incident, Smiley Martin brutally assaulted his girlfriend and was sentenced to 10 years. After his parole was denied in May 2021, he ended up being released in February 2022.