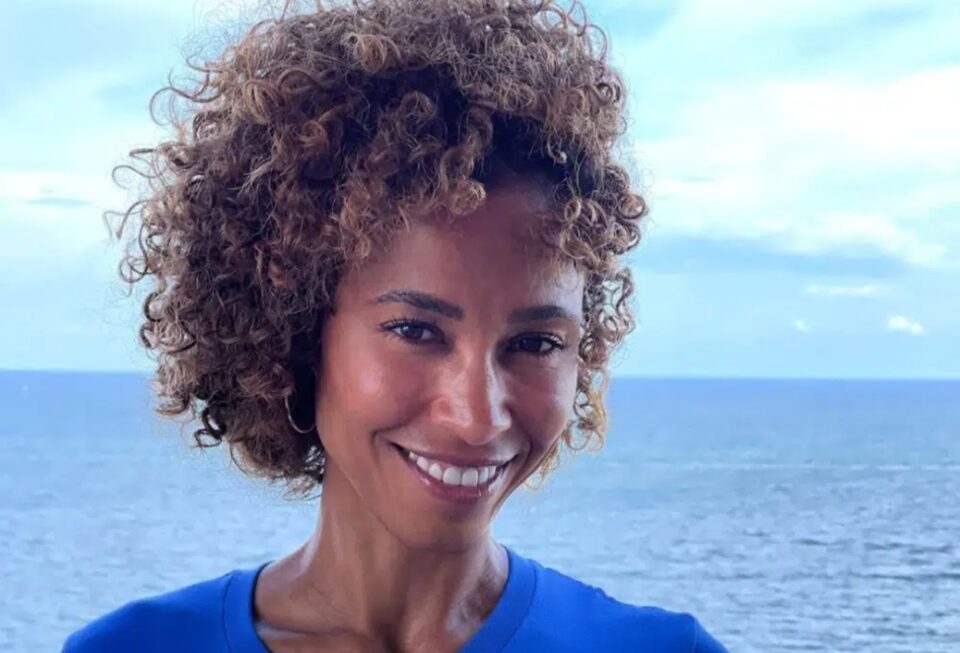 According to The Wall Street Journal, Steele sued the network alleging they retaliated against her for comments she made in a podcast interview. That retaliatory act breached her contract and violated her free-speech rights.

Steele appeared on Uncut with Jay Cutler where she explained how “fascinating” she finds former President Obama identifying as Black since he was raised by his white mother and grandmother. She stated that she was criticized for identifying as “biracial,” and was told she had to choose between “Black” or “white.” When Cutler brought up that Obama identified himself as Black on the census, Steele interjected and questioned how the former president could identify as Black since he didn’t grow up knowing his Kenyan father.

The suit alleges that after Steele’s comments drew criticism in the press and on social media, ESPN made her issue an apology and temporarily benched her. The sports announcer also alleges the network retaliated by taking away prime assignments and failing to stop bullying and harassment by her colleagues.

The suit alleges that Disney-owned ESPN has “violated Connecticut law and Steele’s rights to free speech based upon a faulty understanding of her comments and a nonexistent, unenforced workplace policy that serves as nothing more than pretext.”

In a written statement, ESPN said, “Sage remains a valued contributor on some of ESPN’s highest-profile content, including the recent Masters telecasts and anchoring our noon SportsCenter.”

Steele alleges she was forced to give an apology that stated, “I know my recent comments created controversy for the company, and I apologize. We are in the midst of an extremely challenging time that impacts all of us, and it’s more critical than ever that we communicate constructively and thoughtfully.”