To Get Into This Liberian Restaurant You Need A Male Companion 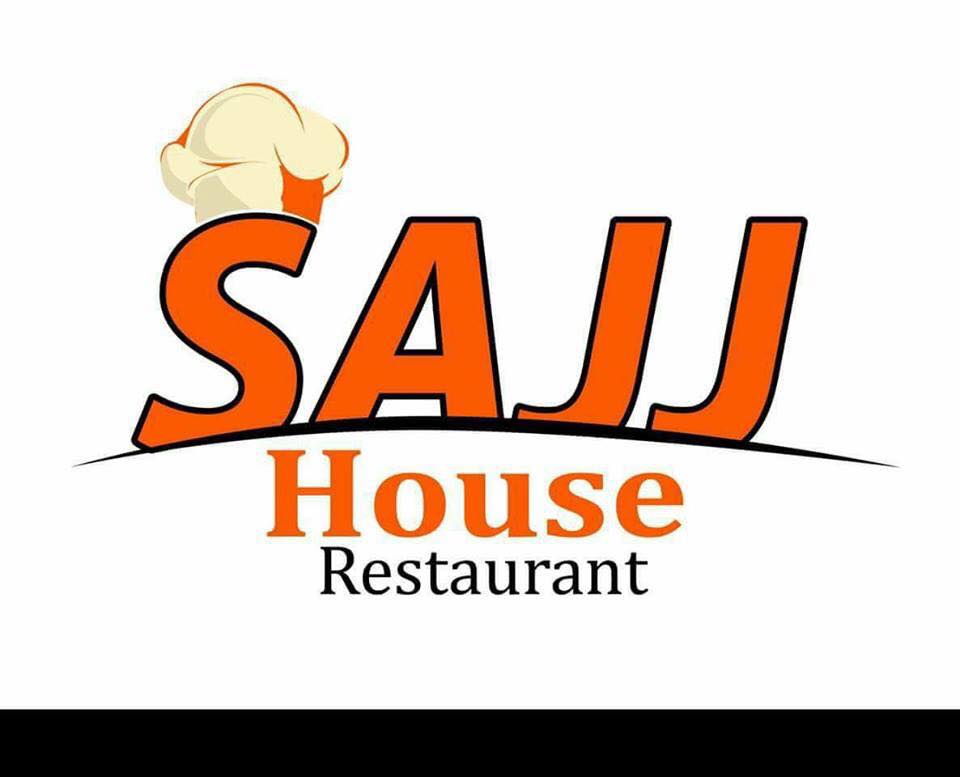 Single black women unaccompanied by a male companion in Liberia had slim chances of getting into SAJJ restuarant, a Lebanese-owned and run entertainment spot—that is until the Liberian government stepped in. Late last week, after multitudes of complaints, the government immediately closed the restaurant’s doors—and fined the owners $3,000 for racial discrimination.

In a release posted on its Facebook on Tuesday morning, the Ministry of Cultural Affairs and Tourism (MICAT) announced that it had restored the restaurant’s license “following the entity’s compliance with the punitive measures the ministry instituted.”

YEARS OF OF DISCRIMINATION:

For almost a decade, SAJJ was said to have implemented a discriminatory policy, which prohibited single black women from entering the entertainment spot without a male companion, but that it was not applied to non-black women.

Protests began in front of the restaurant last Friday after three women were denied entry because they were black and unaccompanied by a male. According to the Bush Chicken, the restaurant has had the policy in place for almost a decade.

MICAT, which is the regulatory body for tourism in the country, said it investigated the claims of the women protesters and found them substantiated. “The ministry’s investigation revealed that SAJJ did carry out such policy, which is discriminatory and against the law.”

As a result, MICAT suspended SAJJ’s tourism license until a set of actions were met, including paying a fine of U.S.$3000 into the government’s revenue, issuing a public apology to Liberian women, and instituting a corporate social responsibility project not less than U.S.$2500 to identify and support a local NGO that works with disadvantaged young women.

“Denying single black women from entering and allowing single white women entrance, is not fair. You cannot be operating a business in my country with that kind of policy, so this is why I have come to shut down this business. I do not know when it will be opened,” said Princess Turkulon, assistant minister for MICAT.

Turkulon said SAJJ’s policy of denying unaccompanied single black women by their male counterparts was “spoiling the government’s name. You cannot own a business and discriminate against the women of Liberia.”

“I have the right to go out for a drink without being accompanied by a male because I have my own money. You cannot tell me not to enter an entertainment spot because I am a single black woman, but single white women are free to walk in unaccompanied. This has been going on for too long, and we have reached the breaking point, enough is enough. You cannot stop me from entering your entertainment area because I am not escorted by a man. Should I hijack a male to bring me to eat when I have my own money? You either change your policy or shut your business down.”