Sales from Hampton President's Book on Leadership to Fund Scholarships 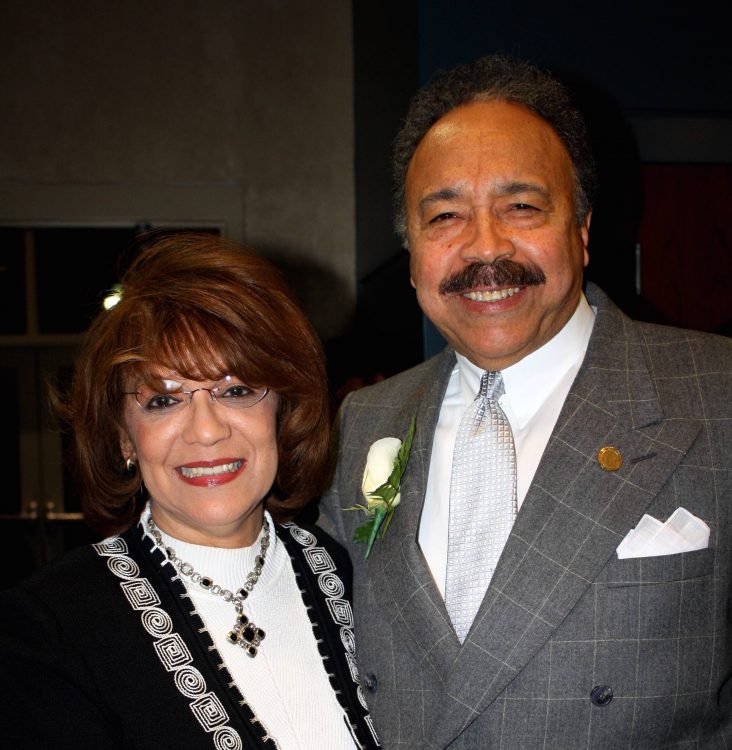 It’s been announced that Hampton University President Dr. William R. Harvey is donating the proceeds from the Chinese sales of his book, Principles of Leadership: The Harvey Leadership Model, to fund scholarships for Hampton students.

A Warm Reception in China

The celebrated book has just been published in China where it’s been well-received. It was published in the U.S. in 2016.

“I’m beyond delighted with the reception of my book in China,” Harvey is quoted as saying in a statement. “In my travels to China over the years, I have met Chinese officials, educators, and students. I’ve been highly impressed by the insatiable intellectual curiosity of students there. Chinese students and their families simply cherish reading and learning—and revere their teachers and professors. Perhaps that’s a tradition we could re-energize here in the States.”

Julia Wilson, founder and CEO of Wilson Global Communications, brokered the book deal with Intellectual Property Publishing House Co. Ltd. in Beijing. In China, the book will be sold in bookstores as well as through e-commerce sites, including Amazon China and the Alibaba website.

Wilson says in a release, “The book has received enthusiastic endorsements from the Chinese educational community.

“Dr. Harvey’s book resonates with people across cultural and generational lines. It is literally a how-to guide to pursuing and achieving personal and professional excellence. His work underscores the basic principles of success he has pioneered and used throughout his life….”

The release also states that “Principles of Leadership chronicles Harvey’s many challenges as an African American growing up in America’s segregated South. One of the great appeals of his work to his Chinese audience is that his book and life are a testament to how through hard work, perseverance, and education, anyone can achieve his or her dreams.”

Harvey is also quoted as saying, “If my life’s work and my book can be an inspiration to young minds in China, as well as here in the U.S., I will indeed feel truly blessed that I’ve been able to help make a positive difference in the world.”

Harvey, who received a doctorate in college administration from Harvard University, recently celebrated his 40th anniversary as the president of Hampton. His is one of the longest presidential tenures among leaders of historically black colleges and universities.

For more about Harvey and the book Principles of Leadership, go here.