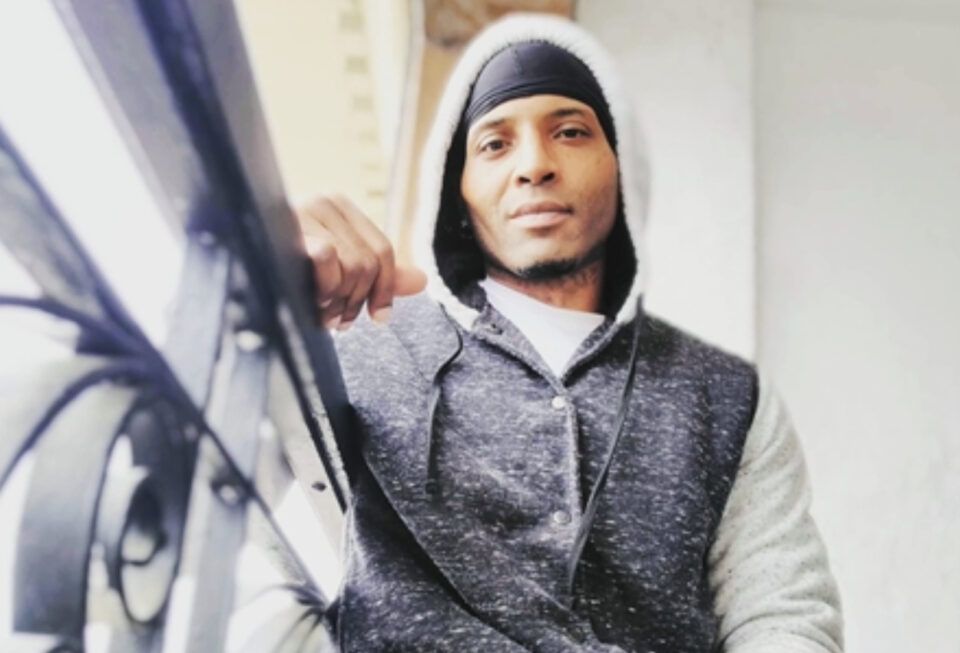 Anonymous members of the law enforcement community have asked for an investigation into two white medically trained officers with the Salt Lake City Police Department who stood over a Black stabbing victim for approximately eight minutes instead of administering first aid.

Officers Ian Anderson and Jadah Brown were responding to 911 calls about a domestic dispute on Nov. 13, 2020, that left one man stabbed and in need of medical assistance, Fox 13 reports. Ryan Outlaw, 39, had already waited approximately 27 minutes for the police to arrive.

Anderson and Brown’s body cameras captured their delayed response to Outlaw’s need for medical assistance. The officers asked questions while Outlaw’s girlfriend Fernanda Tobar, who happened to be the stabber, begged them to provide aid.

“Do you know what happened at all, Ryan?” Officer Brown asked.

“You’re not doing anything about it!” Tobar yelled.

“What am I supposed to do?” Officer Anderson responded. “We have medical coming.”

The officers took turns asking Tobar questions she vaguely answered as the second officer stood over Outlaw and asked him questions without ever touching him.

“Why are you letting him just lay like that?” Tobar asked again.

“We’re not paramedics,” Officer Anderson said. “We have medical on the way.”

Outlaw refused to name Tobar as his attacker and instead said he didn’t know who stabbed him when the officers asked.

Tobar was convicted of manslaughter earlier this year but fled after being released on probation in June, ABC 4 reports. Meanwhile, Officers Anderson and Brown have never received disciplinary action.

“The women and men of the Salt Lake City Police Department are guardians of our community. They are committed to preserving life,” he wrote in part. “We understand community members may have questions about how our officers responded to assist Mr. Outlaw. As a police department, we stand by the decisions of our officers… The officers could not allow the elevator doors to close.”

Chris Burbank, the former chief of SLCPD, said he felt the excuse given by his former department was not sufficient.

“If the elevator closing is so important, pull the person out,” Burbank said. “We do that all the time if the victim is in a roadway.”

Outlaw’s family has hired a lawyer but is unsure about their next steps.