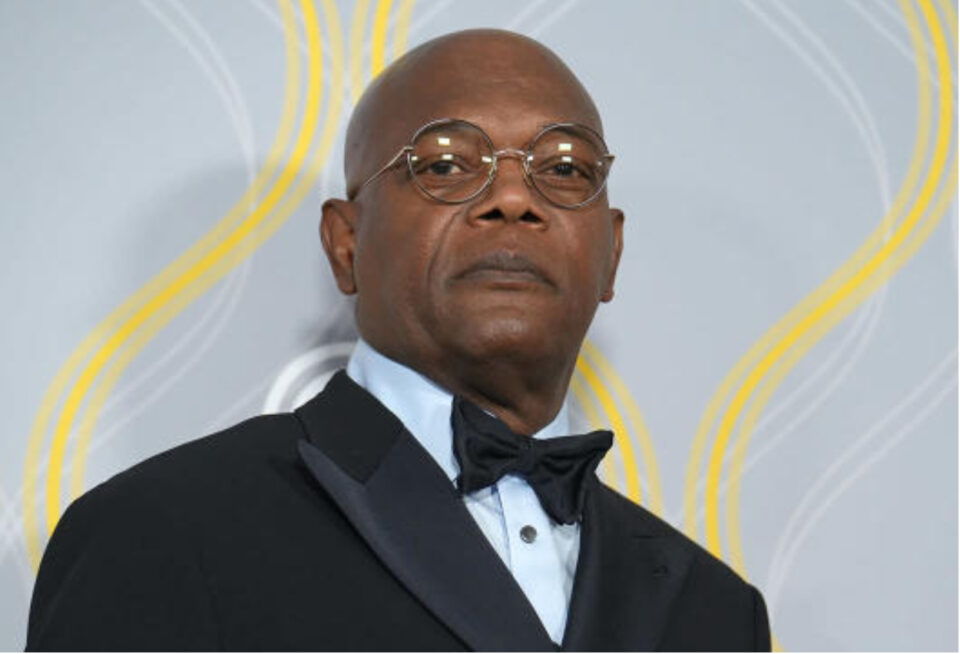 Jackson attacked Thomas on Twitter after he voted in favor of eliminating access to abortions for millions of women while also calling to overturn the right to same-sex marriage and contraception.

In a tweet Friday, Jackson wondered if the Justice would be willing to use the same precedent to overturn Loving v. Virginia, which protects interracial marriage. Thomas’ wife, Virginia “Ginni” Thomas, is white.

According to CNBC, the Supreme Court Justice said the landmark high court rulings that established gay rights and contraception rights should be reconsidered now that the federal right to abortion has been revoked, saying they “were demonstrably erroneous decisions.”

Obergefell released a statement condemning the high court justice for his words.

“Clarence Thomas is a Supreme Court justice appointed by humans, he is not the Supreme Deity,” Obergefell said per HuffPost.

“The millions of loving couples who have the right to marriage equality to form their own families do not need Clarence Thomas imposing his individual twisted morality upon them. If you want to see an error in judgment, Clarence Thomas, look in the mirror.”

Thomas’ statement comes at a strange time for the Supreme Court Justice and his wife. Ginni Thomas has been linked to the Jan 6. attack on the Capitol and the House January 6 committee has requested she testify at the hearing on her actions.

Thomas told The Daily Caller, a right-wing publication, she would “look forward” to speaking to the committee.

“I can’t wait to clear up misconceptions. I look forward to talking to them,” she told the outlet.