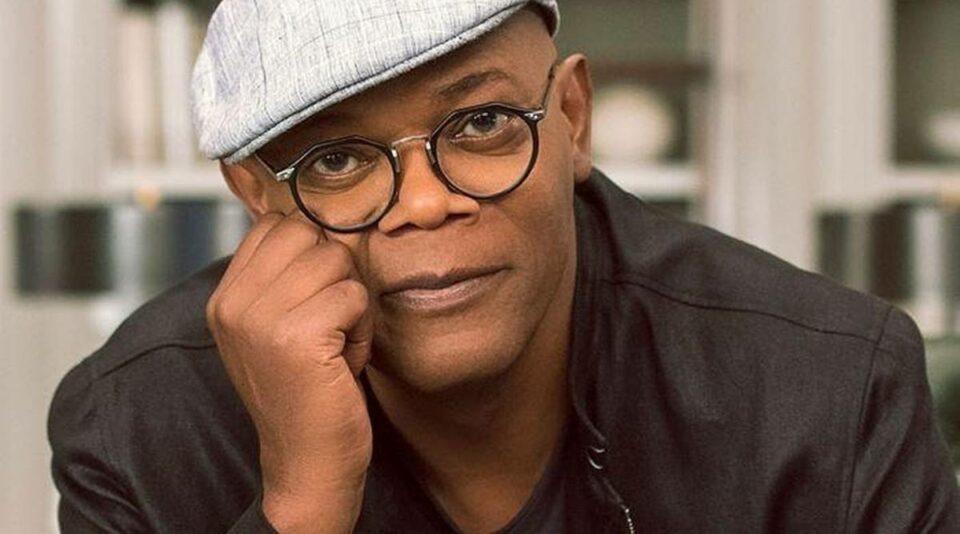 Samuel L. Jackson is a force on and offscreen, and his behind-the-scenes work will take the spotlight at the NAACP Image Awards later this month.

Jackson will receive the prestigious Chairman’s Award at the 53rd NAACP Image Awards, NAACP and BET announced on Thursday. The award celebrates Jackson’s real-life work as an agent of change for the community.

“Many might not know that prior to his acting career, Jackson was a staunch activist during the Civil Rights Movement in the 1960s, even serving as an usher at Martin Luther King Jr.’s funeral,” Leon W. Russell, the chairman of the organization’s board of directors said.

“His continued public service and advocacy for social change make him an excellent recipient for the Chairman’s Award.”

Janet Jackson was the first recipient of the award when it was introduced at the 1992 Image Awards, the NY Daily News reports. Congresswoman Maxine Waters has received the award twice in 1997 and again in 2019.

Samuel L Jackson’s Chairman Award comes the same year that he will receive an honorary Academy Award. At the Image awards, Jackson is a four-time winner and 10-time nominee.

“We admire his impressive entertainment career and humanitarian efforts, and we look forward to giving him his flowers as a living legend, continuing to honor his Black Excellence.”

The award show will be hosted by seven-time NAACP Image Award winner Anthony Anderson and will air live on BET on Feb. 26 at 8:00 p.m. ET/PT.