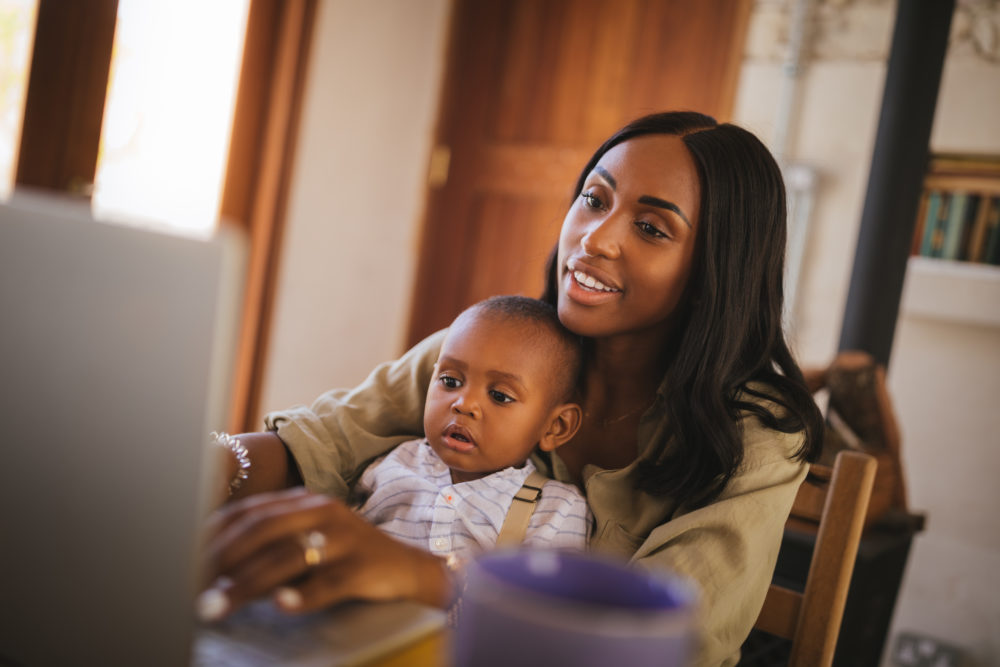 Black families face their own set of challenges due to structural racism across many public and private institutions. This week, San Francisco Mayor London Breed announced plans to begin a program that would provide financial support to its most vulnerable populations.

Mayor Breed unveiled her plans for the Abundant Birth Project. This new pilot program would provide a basic monthly income of $1,000 for Black and Pacific Islander mothers during pregnancy and after giving birth.

“Providing guaranteed income support to mothers during pregnancy is an innovative and equitable approach that will ease some of the financial stress that all too often keeps women from being able to put their health first,” said Mayor Breed in a press statement.

“The Abundant Birth Project is rooted in racial justice and recognizes that Black and Pacific Islander mothers suffer disparate health impacts, in part because of the persistent wealth and income gap. Thanks to the work of the many partners involved, we are taking real action to end these disparities and are empowering mothers with the resources they need to have healthy pregnancies and births.”

The initiative, led by Dr. Zea Malawa of the city Department of Public Health, would benefit 150 women across the city. The program is also supported by the Hellman Foundation and the UCSF California Preterm Birth Initiative to provide resources to study the health impacts results.

“Structural racism, which has left Black and Pacific Islander communities particularly exposed to COVID-19, also threatens the lives of Black and PI mothers and babies,” said Dr. Malawa in a press statement.

“Providing direct, unconditional cash aid is a restorative step that not only demonstrates trust in women to make the right choices for themselves and their families but could also decrease the underlying stress of financial insecurity that may be contributing to the high rates of premature birth in these communities. It is exciting to be in a city that not only calls out racism as a problem but also takes steps to heal the wounds left by decades of injustice and anti-Black sentiment.”