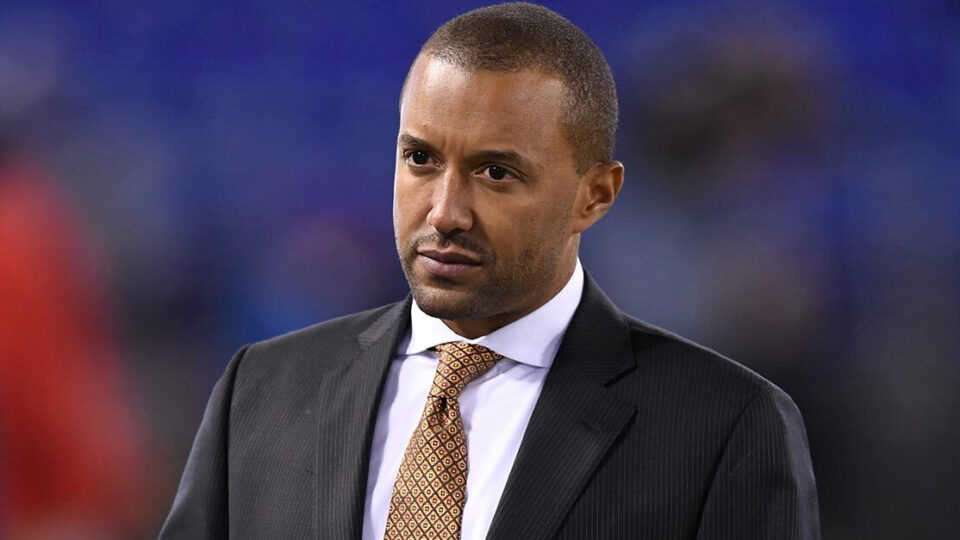 In midst of the shakeup created by the lawsuit filed by former Miami Dolphins head coach Brian Flores against the National Football League (NFL) for racial discrimination, another Black executive was hired in upper management.

With the Baltimore Ravens’ current president Dick Cass retiring after being with the team for 18 years, longtime sports executive Brown has been named his successor. Ravens owner Steve Bisciotti announced it on Friday and stated that the transition becomes effective on April 1.

Ravens President Dick Cass will retire after 18 years with the team and Sashi Brown has been named his successor, Owner Steve Bisciotti has announced. pic.twitter.com/msrKvEmoLk

Brown will take on the same responsibilities overseen by the outgoing Cass, including all business areas such as finances, budgeting, non-football personnel, corporate sales, operations, communications, and business ventures. The Black executive will join the Ravens in March.

This news comes after the reports of the New York Giants hiring a Black assistant general manager this week.

These recent moves come after former Miami Dolphins head coach Brian Flores filed a lawsuit against the NFL and three football teams accusing them of discrimination. According to NFL.com, Flores, who is Black, sued the NFL and the Miami Dolphins, the Denver Broncos, and the New York Giants, for discrimination based on his firing from Miami and the interview process he went through with Denver and New York. This week, Flores was passed over for the Houston Texans’ head coaching job which went to Lovie Smith, who is Black.

Flores’s lawsuit alleges that the NFL discriminated against him and other Black coaches for racial reasons, and he claims teams denied them positions as general managers, head coaches, offensive and defensive coordinators, and quarterbacks coaches.