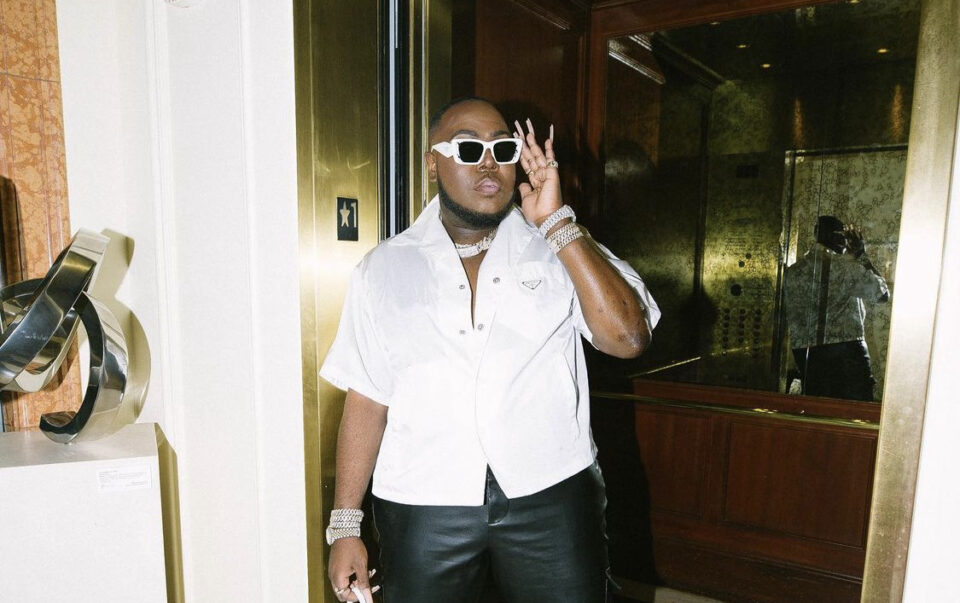 Saucy Santana became the main character on social media on Friday, when he was trending for resurfaced tweets that said some distasteful things about Beyoncé and her daughter Blue Ivy.

Not soon after, Santana shut down the onslaught of criticism from the Beyhive after tweets from 2014 started going viral, retaliating with a series of tweets in which he claimed he was young and naive, and has a different mindset now after having grown. Nonetheless, he says he will not have “fake woke” brokies corner him into publicly apologizing about 8-year-old comments on pregnant Bey and toddler Blue Ivy.

“Fake woke a– b—-es!!! People don’t care about old tweets. The internet have this weird thing with power! Thinking they have the power to cancel someone….NEWS FLASH! You don’t! Y’all be thinking y’all have someone by the balls about situations you don’t give a damn about,” Santana tweeted.

“Celebrities are human. Not robots and they damn for sure ain’t perfect,” the Material Gworl rapper wrote. “I still talk about a b—- like a dogggggg til this day. Not publicly because my opinions matters to a lot of ppl now. I be chillin. I don’t even insert myself in sh*t that don’t involve me.”

He continued, “Stop all that cap! Tryna ruin ppl careers cuz you at home miserable and broke. I was miserable and broke too making childish, hateful tweets in 2014. I’m 28 years old. A grown a– adult. A completely different mindset on life from when I was 20. But y’all knew dat.”

He ended his rant with insinuating if there ever was going to be an apology, it’d be face-to-face with Bey and Blue, not to some strangers on the internet.

He then turned his attention to clapping back at Houston artist BeatKing after the local artist suggested making things right before landing in Texas, ahead of Santana’s performance at Summer Jam HTX 2022 yesterday.

The 2014 tweet that landed the rapper in hot water was a response to a tweet that read, “I just wanna be Blue Ivy,” to which Santana said, “nappy headed or … ”

Then in 2017, he quoted a tweet that complimented Beyoncé’s pregnancy shoot with: “She look dry to me.”

He continued to trend well into Saturday night, a majority of fans still criticizing his non-apology.

It seemed as though Summer Jam went off without a hitch for the Booty rapper, filling his Instagram stories from touching down in Houston to his performance throughout the night.