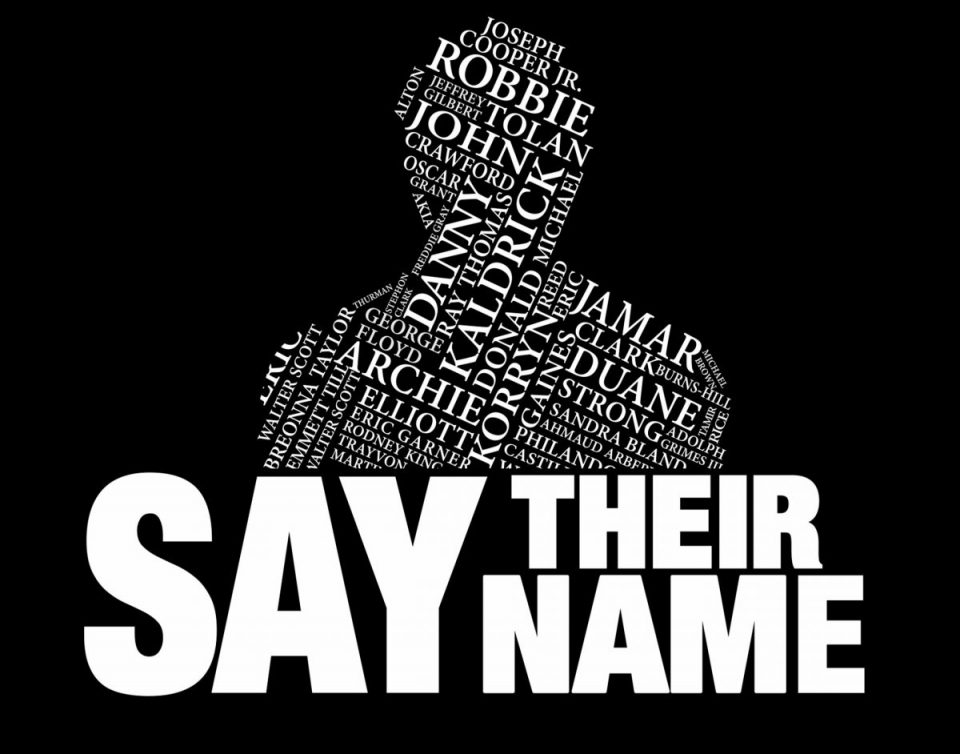 The deaths of Ahmaud Arbery, George Floyd, and other unarmed Black men and women by the hands of police and white vigilantes have sparked ongoing protests against racial injustice. With new calls for reform and justice for those killed, one man decided to create a series to help to memorialize those impacted by police brutality.

Chris Colbert is the creator and executive producer of Say Their Name, a podcast series that follows the stories of seven unarmed Black individuals who were assaulted or killed by the police as a way to humanize those who have lost their lives to police brutality through DCP Entertainment. Each episode explores the individual’s story from the eyes of those closely involved in the case as well as friends and family members of the victims. In an interview with BLACK ENTERPRISE through email, Colbert says he purposefully choose stories of unknown cases to show the severity of the issues discussed in each episode.

“We wanted to highlight lives and incidents that many of us did not know about, while also focusing on various regions around the country so that we can showcase that this is a systemic issue across this country,” he says. “We also focused primarily on cases between 2010 and 2018 so that we could show that this problem isn’t in the past. Because prior to 2020, when we saw the deaths of Floyd, Arbery, Taylor, Brooks, and others, most commentaries around the subject was that these were isolated incidents, and the systemic issues had already been solved.”

Colbert went on to say that the idea for the podcast series was “born out of the fact that we kept seeing more and more examples of unarmed Black people being assaulted and killed by police and in Stand Your Ground states around the country.”

For Colbert, series like these are now more important than ever to help provide proper nuance to these cases that are often not depicted from media outlets due to inherent racial bias. He hopes that the series can provide listeners with a deeper context on why many within the community fight to end this kind of brutality and the issues they face on the other side.

“When we can hear directly from them, we can understand the nuance in their situation, and connect emotionally with what they are going through, so that we can be moved to help them, their community and the push for change across the nation in policing, politics, the judicial system, and media,” said Colbert.

“We include media here because many times these families and their representatives have had their words taken out of context or were never given a platform to explain their side of the story, while the police narrative was amplified within the media without regard for the perspective of the family.”