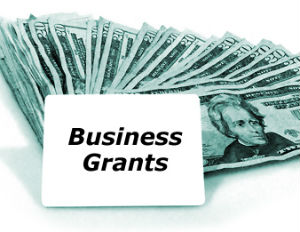 Entrepreneurs interested in selling their products abroad should relish in the fact that there is financial support available from the federal government.

The SBA recently announced that it is extending the program for another year. The funds may be used to participate in foreign trade missions, market sales trips, product development, marketing campaigns, export trade show exhibits, and other export-related efforts.

STEP services are managed and provided at the local level by state government organizations. The program is managed at the national level by the SBA’s Office of International Trade. Small businesses in all 50 states, the District of Columbia, Puerto Rico, the U.S. Virgin Islands, and Guam are eligible to apply for STEP grants. The deadline for submitting a grant application is May 24, 2014.