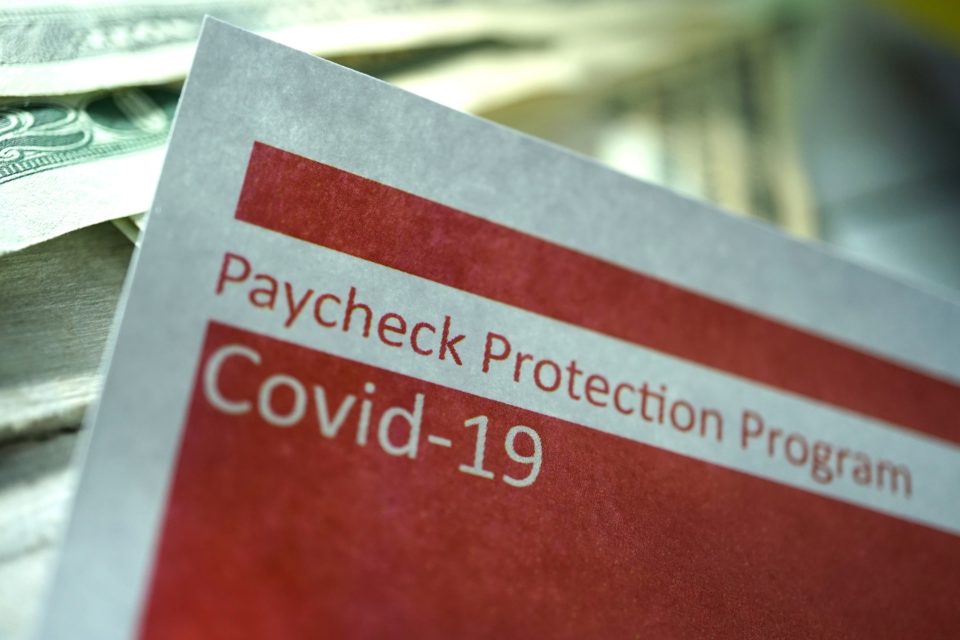 The Small Business Administration (SBA) announced it will eliminate the loan necessity review for Paycheck Protection Program (PPP) loans of $2 million or more.

The announcement is a 180 degree turn for the agency. The SBA received widespread backlash in the early days of the pandemic for allowing publicly traded companies to receive PPP funds while small and minority businesses were ignored.

In its announcement the SBA added it will publish a FAQ on the subject soon.  Carmen Calzacorta, an attorney with Schwabe, Williamson & Wyatt, told INC the change is “a time and money savings.”

Calzacorta added the additional reviews pushed some requests for PPP loans from the five month decision timeframe to around eight months. The review requested a significant amount of financial information including capital on hand, gross revenue, a list of highly paid executives and questions regarding business activity and operations.

However, the SBA financial information requests were added to prevent publicly traded companies that did not need the emergency funding from tapping the PPP. Early in the pandemic many companies jumped at the chance to take funds they didn’t need including Shake Shack, the Los Angeles Lakers basketball team and Ruth Chris’ Steakhouse. All three were shamed into returning the PPP funds.

Despite the change in the rule, additional financial information could still be requested by the SBA. According to Calzacorta, federal programs typically get audited years later and companies should hold on to all the information they used to get a loan for six years.