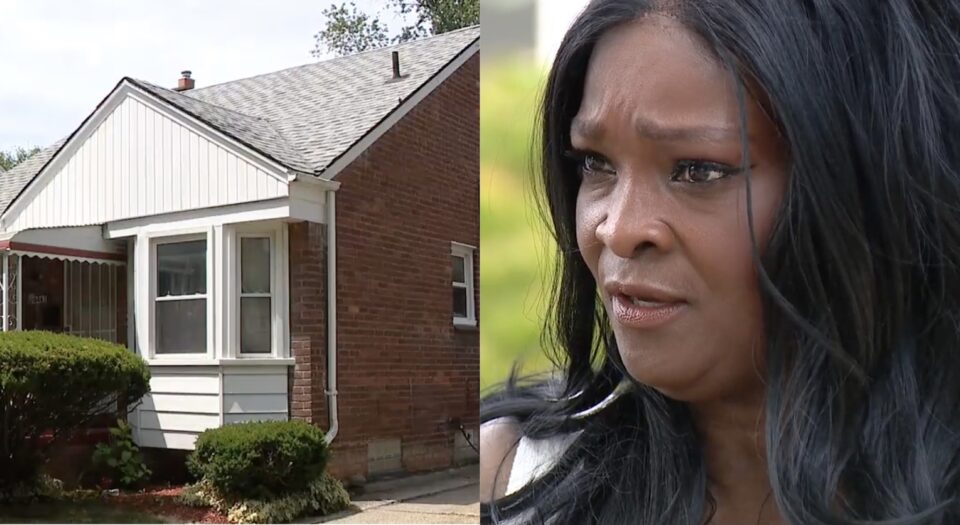 A woman in Detroit claims that her west side home was listed on Airbnb, despite never renting out the property herself, insisting scammers are impersonating her, reports FOX 2.

Homeowner Barbara Milton says that she was shocked to see when people would show up attempting to enter her home, claiming they had rented out the place on Airbnb and were on her porch looking for a key.

“I own this home,” Milton said. “Whoever is doing this is fraud.”

On multiple occasions, Milton has had people tell her they were at her home because it was confirmed to be rented to them, unaware it was posted online.

“I am just as shocked as they are when they pull up,” she said. “They think they’re coming in to get ready they have bags they have a suitcase in their car and I’m like ‘oh.’”

She recalls the first occasion it happened about two months ago, in May. She saw a family from her doorbell camera appearing to be trying to break in.

The family explained to Milton that they had already paid for three nights while they visited during the weekend. She had to break the news to them that they were being scammed because she never listed her home online anywhere. The homeowner admits to feeling horrible when telling them, as the family had their children and suitcases in the car.

“She said they have nowhere to go, these people took their money. I’m like ‘oh my lord I have to do something about this,’” she said.

Then it happened again last Thursday. Again she saw strangers on her porch through her camera. The couple looking for a key were visiting from Canada even showed Milton the confirmation email.

“Its scary to me I just want this to stop,” Milton said.

After contacting Airbnb, she managed to get the listing removed and was told they would trace the payments connected to the account to make sure there would be no payout.

“Fake listings are very rare and it has no place on our platform. On Airbnb, we manage the payments which means we can confirm whomever did this did not get paid,” said the rental website.