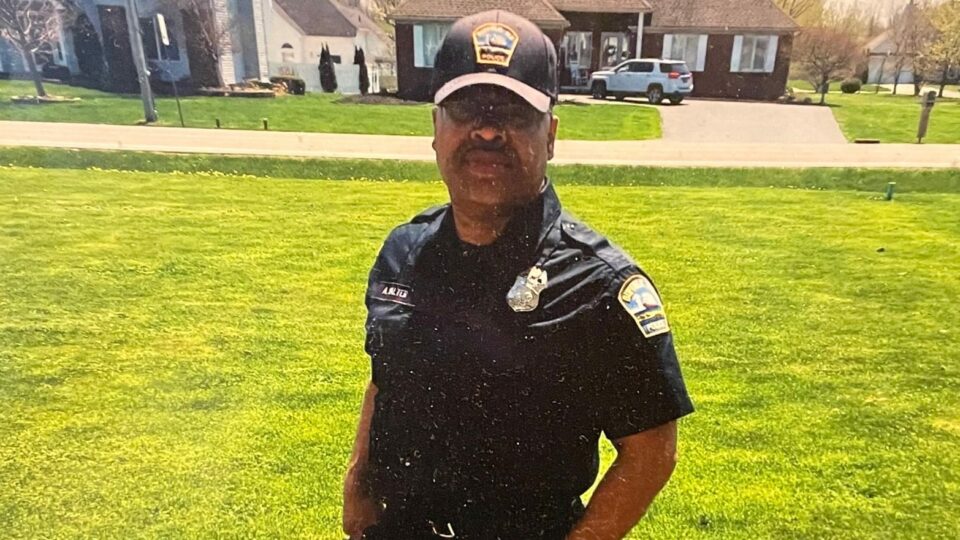 The family of the security guard who was killed in the Buffalo mass shooting had to deal with a scammer trying to steal $40,000 from their GoFundMe account set up for financial support.

Aaron Salter Jr., was working at the Tops Friendly Markets in Buffalo, New York, on May 14 when a gunman walked in and opened fire. He was praised for immediately jumping into action to take down the assailant, later identified as 18-year-old Payton Gendron.

“He gave his life to try and subdue the suspect that targeted a local tops for no reason and killed in cold blood. Please donate in this tragic time to help the family with this unforeseen tragedy. Thanks from the bottom of my heart.”

According to TMZ, the Salter family’s crowdfunding account had just surpassed $40,000 when a scammer tried to steal Aaron Salter III’s personal information and bank account numbers.

Salter III said he received an email from someone offering to donate $4,000, but when he clicked the message, his personal information was swapped with someone in Mississippi. Salter said he spoke to someone at GoFundMe, and the company successfully returned his account.

A spokesperson for the fundraising website said it rectified an attempted phishing incident, according TMZ. The account is confirmed safe and secure.

Salter Jr., leaves behind two children. After retiring from the Buffalo Police Department, he opened a dry cleaning business with his late wife. He later started the security job at the supermarket, where his wife had worked previously for 15 years.

On Saturday, Canisius College, a private college in Buffalo, honored Aaron Salter Jr. with a posthumous bachelor’s degree, where he was three credits shy from finishing his degree in communications, WKBW reported.

“His career in the police department and his unbelievable bravery last Saturday, that more than made up for the little three credits he was short of for his Canisius degree,” President of Canisius College John Hurley said, told the outlet.