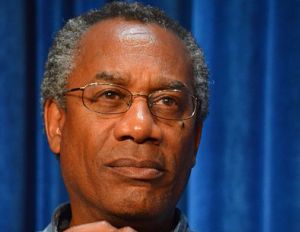 According to ET, Joe Morton was among one of the many winners of a 2014 Creative Arts Emmy Award. The “Scandal” actor portrays the powerful father of Kerry Washington’s character Olivia Pope on the popular television series.

Following is the full list of the 2014 Creative Arts Emmy Award Winners:

Writing for a Variety Series
“The Colbert Report”