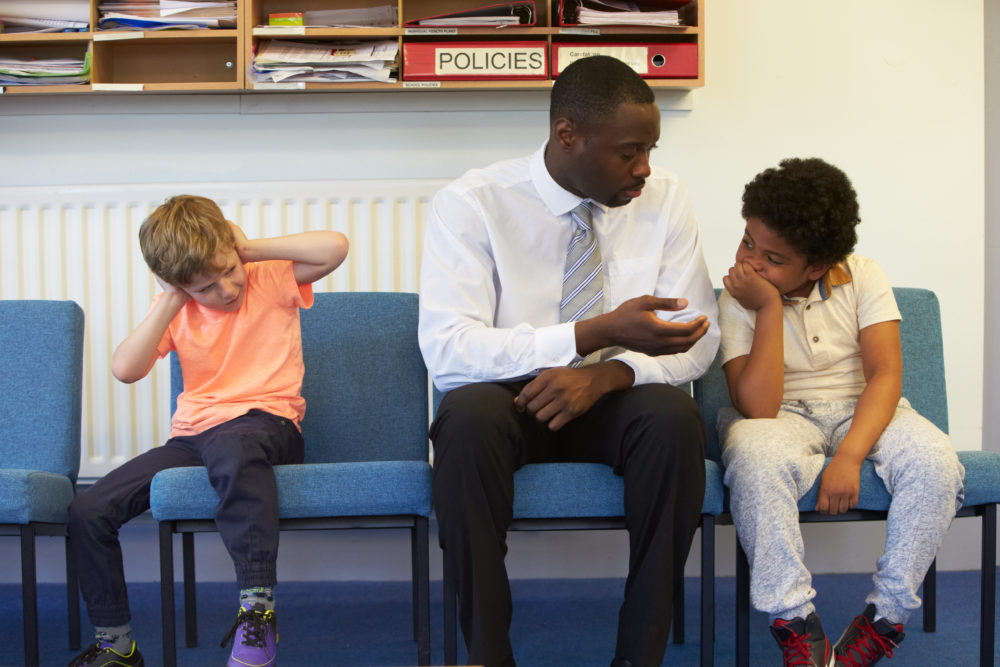 Is it possible for school discipline reform to move too quickly?

That’s the question The Atlantic asks in an article that examines how some discipline reform efforts have not only lowered suspensions but contributed to teacher turnover as well.

There was a time when school suspensions weren’t so prevalent, but after the deadly Columbine High School massacre (ironically, perpetrated by two white students) districts began adopting zero-tolerance policies that resulted in immediate suspensions.

According to data from the Department of Education Office for Civil Rights, black students are about four times as likely to be suspended as white students; other studies have shown that black students are disciplined more harshly for the same offenses than are students of other races.

Anti-bias training lowers the incidence of suspensions, according to Jason A. Okonofua, Ph.D., a social psychologist at Stanford University. Okonofua has developed an intervention for teachers that disrupts the process that causes them to see the black children in their classes as troublemakers.

Yet, despite the evidence of bias in suspensions, and despite studies that show that suspensions increase the likelihood that a student will drop out, The Atlantic reports that U.S. Education Secretary Betsy DeVos is “looking closely” at changing the 2014 federal guidance to schools developed by the Obama administration.

Dan Losen, director of UCLA’s Center for Civil Rights Remedies, said that rescinding federal guidelines on school suspensions would “send the wrong message,” according to the article.

“I don’t think you can go too fast if you are trying to remedy an injustice. If you are violating students’ rights, there are some things you can’t go fast enough with,” he is quoted as saying.

It’s unclear why DeVos is “looking closely” at the Obama-era guidance. School districts are in the business of educating students, not punishing them. The Atlantic also reports that “more than 50 members of Congress sent DeVos a letter opposing any changes.”

Even teachers who are unhappy with new discipline policies at their schools aren’t asking for them to be rescinded: They’re asking for more training in alternative approaches, more guidance, more support, and adequate money and leadership.

For more, read The Atlantic.