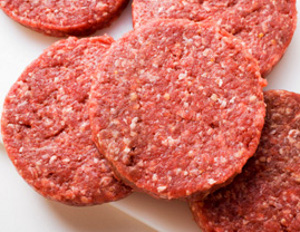 A study published by three professors at Stellenbosch University in South Africa found that 68 percent of samples contained meet not declared in the product label. They also found undeclared pork in 37 percent of meat sampled.

The tests have yet to turn up any horse meat, unlike similar tests conducted in Europe. Researchers also reported finding plant matter some of the packages of minced meat, burger patties, and sausages they tested.

“This study confirms that the mislabeling of processed meats is commonplace in South Africa and not only violates food labeling regulations but also poses economic, religious, ethical and health impacts,” co-author Professor Louwrens C. Hoffman said.

This study comes a day after IKEA was forced to remove frozen meatballs from their store shelves due to tests confirming they contained horse meat.