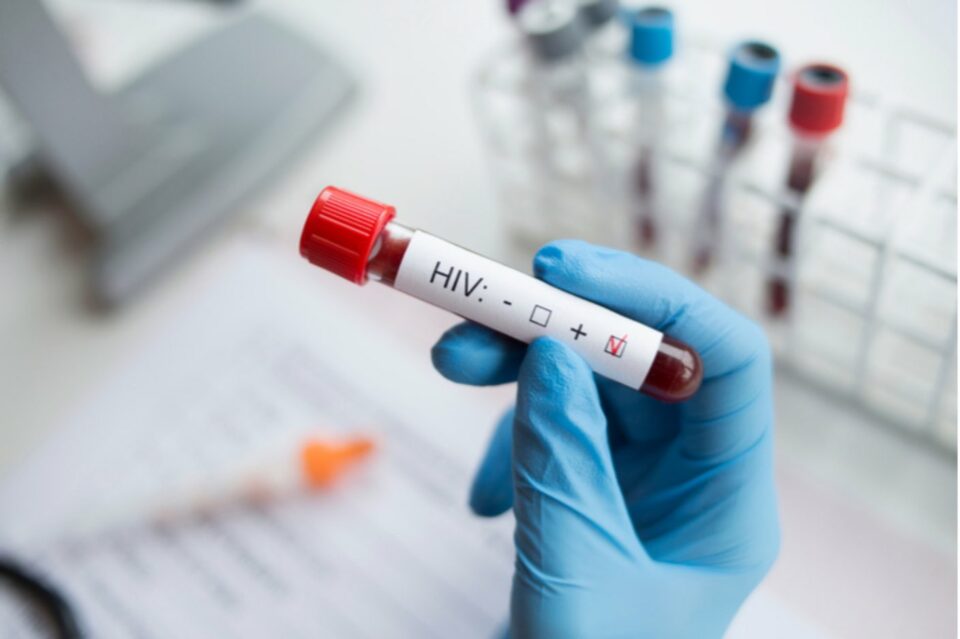 Scientists believe they have cured a woman of HIV for the first time. (Image: Twitter)

The woman becomes the fourth person and first woman to have been cured of the virus, which has infected  more than 79 million people and killed more than 36 million people. Carl Dieffenbach, director of the Division of AIDS at the National Institute of Allergy and Infectious Diseases told NBC News the positive news “continues to provide hope.”

“It’s important that there continues to be success along this line,” Dieffenbach said.

The treatment used to cure the woman is known as haplo-cord transplant and was developed by a team at Weill-Cornell to expand cancer treatment options. First the patient receives a transplant of umbilical cord blood, which contains stem cells that amount to a powerful immune system. 24 hours later, the patient receives a larger graft of adult stem cells, which flourish rapidly, but over time are replaced by cord blood cells.

Core blood cells are more adaptable, require less of a close match to treat cancer and cause fewer complications. However, it does not typically yield enough cells to be effective as a cancer treatment in adults. In Haplo-cord transplants the stem cells from an adult donor can compensate for the lack of cord blood cells.

For the cured patient, who has a mixed-race ancestry, the Weill Cornell team found the HIV-resistant genetic abnormality in the umbilical cord of an infant donor. Doctors then paired a transplant of the infant cells with stem cells from an adult donor.

The woman’s transplant has been considered a success. She’s been in remission from leukemia for more than four years. Additionally, three years after the transplant, the woman and her doctors have discontinued her HIV treatment and 14 months later, there are no signs of a resurgent virus.

Scientists believe they can help up to 50 patients a year in the U.S. using this method.

“We estimate that there are approximately 50 patients per year in the U.S. who could benefit from this procedure,” van Besien said of the haplo-cord transplant’s use as an HIV-cure therapy. “The ability to use partially matched umbilical cord blood grafts greatly increases the likelihood of finding suitable donors for such patients.”

According to the New York Times, the woman’s mixed race background also offers hope in developing a cure for HIV, which could help millions of Black people across the world.

There have been only  two known cases of someone being cured of HIV. Timothy Ray Brown remained virus-free for 12 years, before dying in 2020 due to cancer. In 2019, Adam Castillejo was reported to be cured of HIV. Both men received bone marrow transplants from donors who carried a mutation that blocked HIV infection.