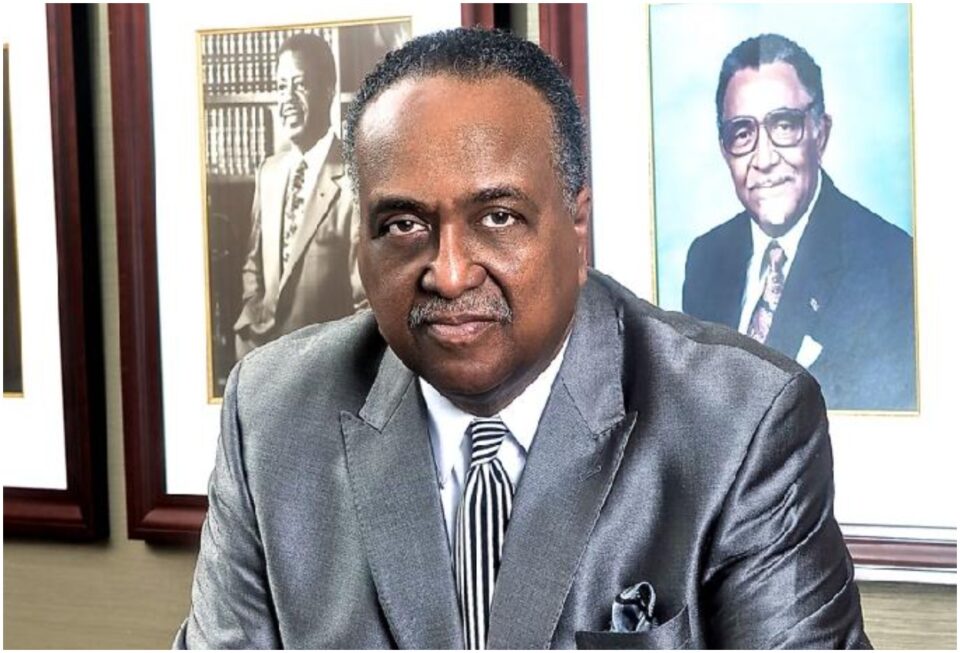 Dr. Charles Steele, Jr., president and CEO of the Southern Christian Leadership Conference (SCLC), the organization co-founded and first led by Dr. Martin Luther King, Jr., issued the following statement today calling for Americans to support NFL Coach Brian Flores and other victims of racism and discrimination in all arenas.

We are calling for our leaders in all industries and the American people to stand with Coach Flores and other former coaches and leaders in the NFL, who have not only called for an end to racism and discrimination in the NFL but in America, because as Coach Flores has clearly stated, this is bigger than football.

And the SCLC agrees. Since the SCLC was established in 1957, the organization remains on the frontlines fighting to end racism, discrimination and other injustices every day in all arenas.

Racism is embedded in the American fabric. It has been with us since the beginning of America. It is a disease. It is in the American DNA, and it spreads just like Covid-19. Unless we take the same measures to weed out racism as we are taking to eradicate our nation from the deadly coronavirus, America will never reach its ultimate greatest.

In a few days, more than one hundred million people of all races, ethnicities and religions will tune in for the NFL’s Super Bowl, which is one of the biggest sporting events in the world, and a week later, the National Basketball League’s All-Star Game. This is the opportune moment for good-hearted people in America and around the globe to support men and women in all industries who are facing racism and discrimination, because as Dr. King said those who accept evil without protesting it are really cooperating with it.

We cannot go backward America. Our greatest moments for this nation lie ahead of us. It is time for all of us to have a seat at the table. Business as usual is dead. We are in a new normal. It is time to share in America’s prosperity and redistribute wealth, so let us embrace it.”