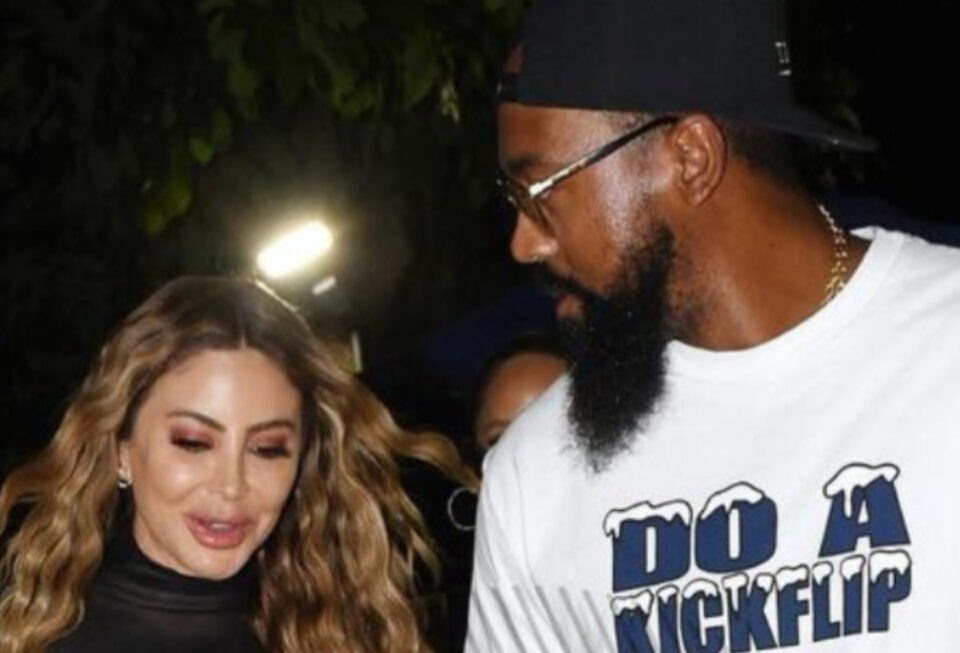 Larsa Pippen, the ex-wife of Scottie Pippen, and Marcus Jordan, the son of NBA legend Michael Jordan, have confirmed their romance by parading around Miami together, living their best life.

Sources confirmed that Pippen, 48, and Jordan, 31, are indeed an item and have been seriously dating since last month, TMZ reports. The confirmation comes after The Real Housewives of Miami star was spotted on a series of dates with Jordan over the weekend.

The pair have been fueling dating rumors in recent months, but claimed that they were only friends. However, over the weekend, the mother of four was spotted in a teeny black bikini cozying up to Jordan at South Beach. Jordan wore his father’s brand and sported a Jordan hat and patterned black swim trunks. On Friday night, Pippen and Jordan were photographed hanging out at Miami nightclub, E11even.

“While they weren’t making a spectacle of being together, you could definitely tell the two were hanging out,” a source told Page Six.

The pair were joined by a group of friends and sipped on Michel Jordan’s tequila brand, Cincoro, and E11even Vodka while partying throughout the night. Pippen and Jordan were seen leaving the club together in the wee hours of the morning.

On Wednesday, Pippen and Jordan stepped out for a dinner date at Miami’s Swan, where they were swarmed by paparazzi.

Video captured by The Shade Room shows Pippen wearing a black sheer catsuit that showed off her backside and left little to the imagination. Jordan kept it casual in a printed t-shirt and joggers.

Pippen and Jordan first sparked dating rumors in September when they were spotted on a lunch date at Zuma in Miami. Sources said the two were just friends.

A few weeks later, the pair were seen packing on the PDA at the Rolling Loud Music Festival in New York. In addition to the nearly 20-year age gap between the two, many are commenting on the longtime rift between Larsa’s ex-husband and Marcus’ dad.

Michael Jordan and Scottie Pippen won championships together on the Chicago Bulls in the 90s. But the former teammates haven’t been on the best terms in the decades since. Their feud was addressed in the 2020 docuseries The Last Dance.