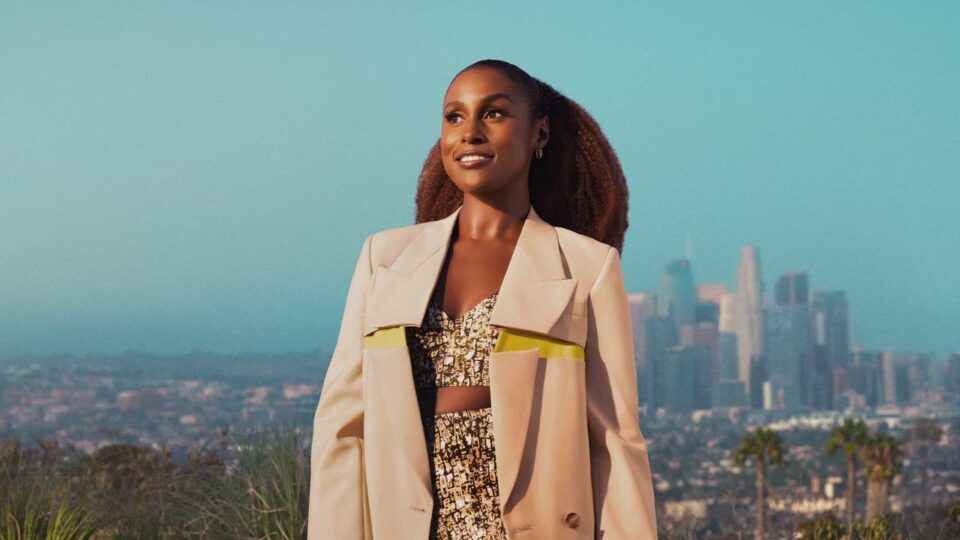 With HBO’s Emmy® Award-winning show Insecure coming to an end, which has broken down barriers and inspired people throughout the world, Screenbid teamed up with HBO to offer fans exclusive access to official wardrobe, keepsakes and memorabilia during a live online auction beginning on January 18, 2022. And to give back, net proceeds from a hand-selected group of items will go towards supporting the Downtown Women’s Center (DWC) in Los Angeles.

As one of the top-rated series on HBO Max™, Insecure has received critical acclaim since its debut in 2016 and built a loyal, diverse fanbase due to the creator Issa Rae’s unique ability to tell the story of modern, successful black women that shatter stereotypes and remove ceilings, but still run into societal challenges along the way.

Similar to how the show empowers women, both Insecure and HBO are dedicated to making a difference in the world today by collaborating with the Downtown Women’s Center – the only organization in Los Angeles focused exclusively on serving and empowering women experiencing homelessness and formerly homeless women – to generate proceeds that help the organization continue their valuable, life-changing work.

There will be charity items auctioned off from all of your favorite Insecure characters, including Issa Rae herself. This includes the Staud Top and Topshop Pants she wore when she skipped work to take a walk with Nathan, Custom Jiggaboo Jersey halloween costume, We Got Y’all Tee, Issa’s “BLOCC Is Hot” sweater, and more!

Over the course of the auction, 15 iconic lots will be offered where 100% of the net proceeds go towards the Downtown Women’s Center and HBO is donating an additional 10% of net proceeds from all sales to the DWC.

The auction will go live on January 18, 2022 at 7am PST (10am EST) and Screenbid will be adding as well as closing auction assets from January 26th through February 1st. Also, beginning on Thursday, January 20th and continuing through the 22nd, there will be exclusive drops on shoes, iconic props and more, so be sure to favorite the items you’re interested in and check back regularly!