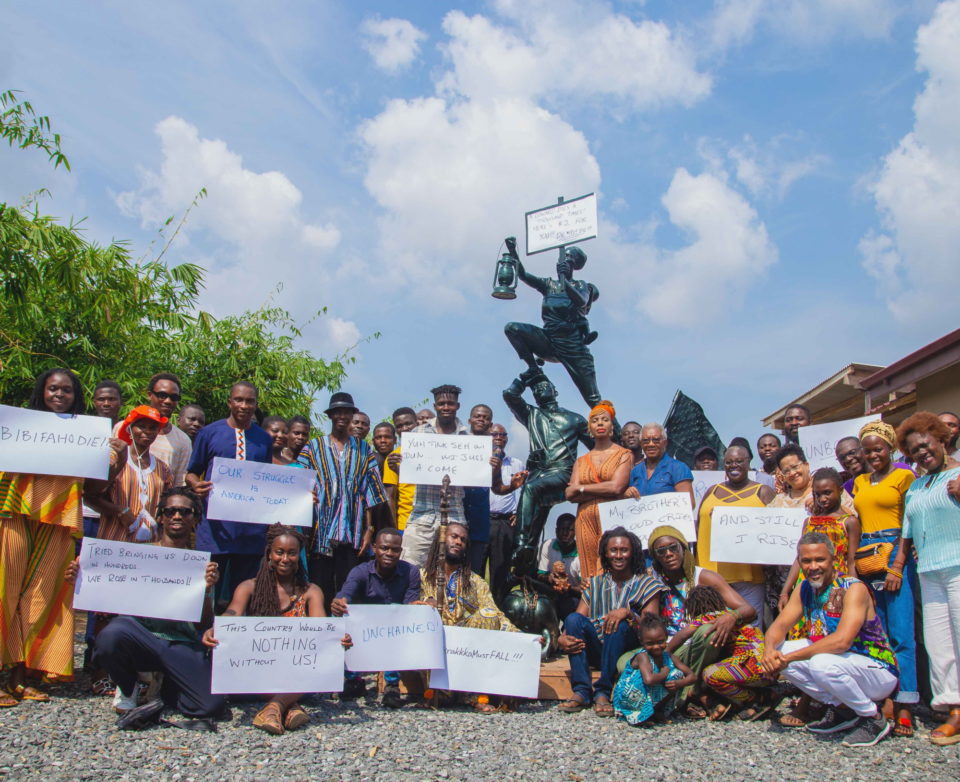 Kwame Akoto-Bamfo is using his talent to tackle the enduring stain of racism in this country. His new project, “Blank Slate: Hope For A New America,” is traveling around the country and is a glorious response to every literal and figurative Confederate monument the United States has yet to dismantle.

The installation is a sculpture that combines depictions of various aspects and stages of Black life, NBC News reports. A slave, a lynched Union soldier, a female activist, and a baby are all stacked on top of each other and serve as Akoto-Bamfo’s interpretation of the fight for freedom at various stages of the Black existence in the states.

In 2020, there was an outcry not just for racial justice but also for an examination of how racism and white supremacy are insidiously woven into the fabric of the American cloth. Monuments to slavers and other known racists were some of the trinkets many recognized needed to be laid waste.

In cities across the country, nearly 100 monuments were removed last year by local and state governments and activist groups, but that only accounted for about 4% of the total number of monuments dedicated to racists and racism in the country.

This weekend, Charlottesville, Virginia, was the most recent city to dismantle a monument of Gen. Robert E. Lee, a Confederate leader. Four years ago, the statue was a point of contention that led to a protest where violent white supremacists caused the death of a woman.

After Gen. Lee came down, so did a monument to Confederate Gen. Stonewall Jackson.

Akoto-Bamfo’s art has made its way across the country in cities that are significant for their connection to the struggle for civil rights, such as Selma and Birmingham.

Those who are fortunate enough to experience the installation first-hand can also contribute their ideas on racial justice and equality through an interactive screen that accompanies the work.

The artist, a Ghanaian immigrant, spent time documenting African history for a decade in Ghana and has a special interest in African American culture.

“Whatever happens to an African American, or however they are portrayed, directly affects me,” he said. He further noted that although he is Ghanain, in the United States, he is Black first.

One of the subtleties that throw artistic shade to the racist monuments is that while segregationists were placed on manmade pedestals, the figures on the Blank Slate monument are elevated by each other.

“Our strength and pride comes not from the fact that we didn’t have the privilege, and yet we have sufficed,” the artist said.

You can find more information about the “Blank Slate” project can be found on the website. 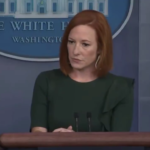 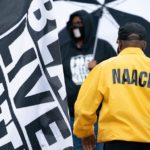