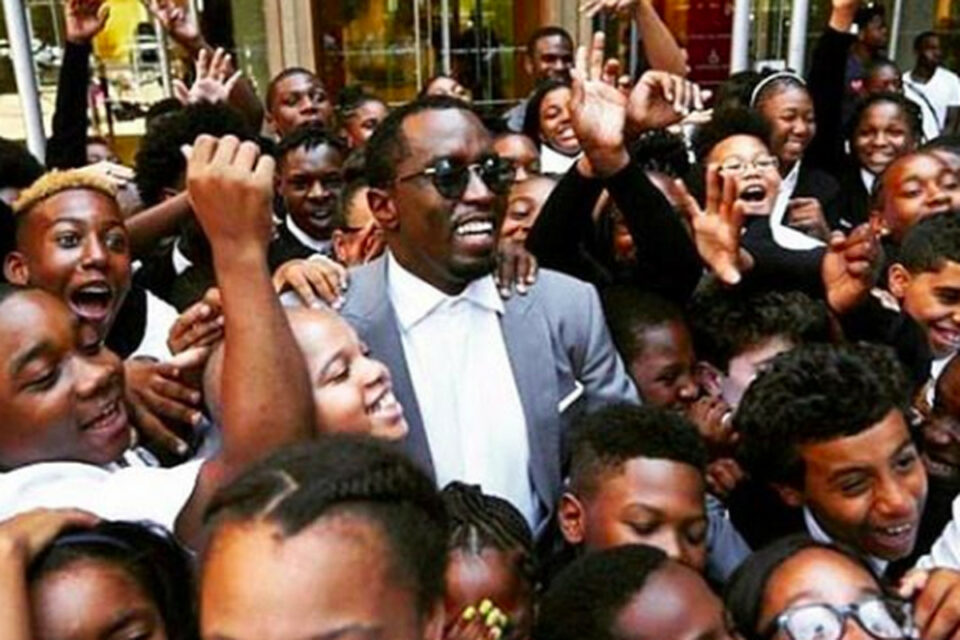 Harlem-born Sean Combs is relocating the school he started in New York to a bigger campus than the current space it is in now.

According to The Associated Press, Combs recently announced that the charter school he started, Capital Preparatory School, will be relocating to a larger campus in New York City. With the latest move, the school, which currently has 500 students, will increase enrollment to 700 children.

In the future, Capital Preparatory School will be occupying the Church of All Saints and School building in Harlem. The school, which educates students from grades 6 through 12, will be in the new building at the start of the 2022-2023 school year.

“The kids of Harlem should have access to opportunity and a quality education and deserve to learn on a campus that reflects the level of excellence we aspire for them to achieve,” Combs said in a written statement. “This new campus for Capital Prep Harlem reflects my commitment to empowering as many children as I can and creating spaces for the next generation of leaders to thrive in every aspect of their lives.”

After opening the school in Harlem in 2016, the entertainment mogul opened a new educational facility in The Bronx. Capital Prep Bronx, located in Co-Op City, allowed nearly 200 underserved sixth and seventh graders to attend in its first year. The school has expansion plans that include growing up to 650 students in grades 6 through 11 over the next five years.

“We are honored to reinvigorate a landmarked gem of Harlem, revitalizing its original place as a center of education for the community through our new campus,” the school’s co-founder Steve Perry said in a statement. “A prestigious staple of New York City, we are proud to provide the children of Capital Prep Harlem with a learning environment and space that reflects the history and beauty of the community we know and love.”