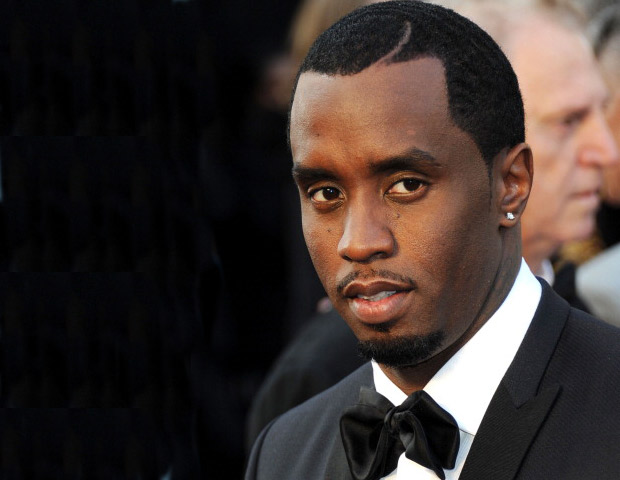 REVOLT,Â the multi-genre music network founded by Sean “Diddy” Combs in October 2013, has announced its second annual music conference taking place at the Fontainebleau Hotel in Miami Beach, Florida, from Oct. 15—18, 2015. With an impressive lineup of performances, panels, keynote speakers, and events, the conference aims to giveÂ attendees the opportunity to personally interact with trailblazing leaders from both the music and technology industries.

According to a press release statement, REVOLT is focused on expertly curating the best of the best in music. The network attracts more than 50 million young adults through digital properties and engages them in social conversation, while offering breaking music news, videos, artist interviews, exclusive performances, and original programming.

For some insight into what you can expect, watch a few videos of the 2014 Revolt Conference.

Trina attends Revolt TV’s Music Conference and talks female unity, gives advice to up and coming artists and what to expect on her new album.