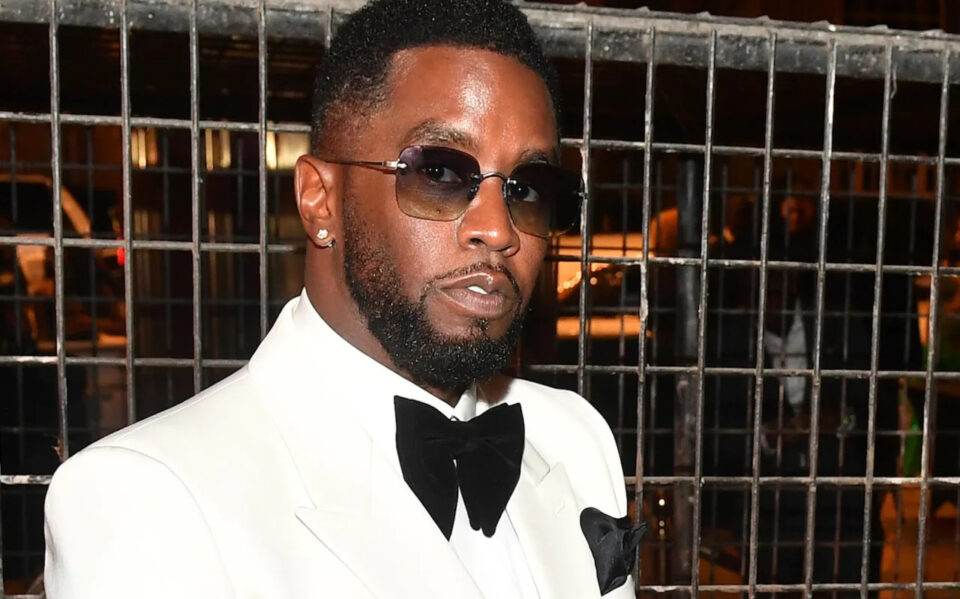 “This will be unlike any awards show – I’m bringing the love and setting the frequency at an all-time high,” said Combs in a written statement. “The Billboard Music Awards truly represent the artists and where music is today, so I’m excited to curate the biggest live performances and surprises. The world has to tune in to see.”

The entrepreneur and philanthropist will manage the May 15 event airing live from the MGM Grand Garden Arena in Las Vegas at 8 p.m. ET on NBC. It will also play on the Peacock streaming service.

One of the first artists that Diddy produced, Mary J. Blige, will receive the Icon Award at the 2022 Billboard Music Awards. Blige, who is slated to perform, has won 10 times at the Billboard Music Awards in previous years. She joins a long line of great artists who have received the trophy, including P!nk, Garth Brooks, Mariah Carey, Janet Jackson, Cher, Celine Dion, and more.

The 2022 Billboard Music Awards is being produced by MRC Live & Alternative, with Diddy and Robert Deaton serving as executive producers.

Tickets to attend the show are open to the public and available here.