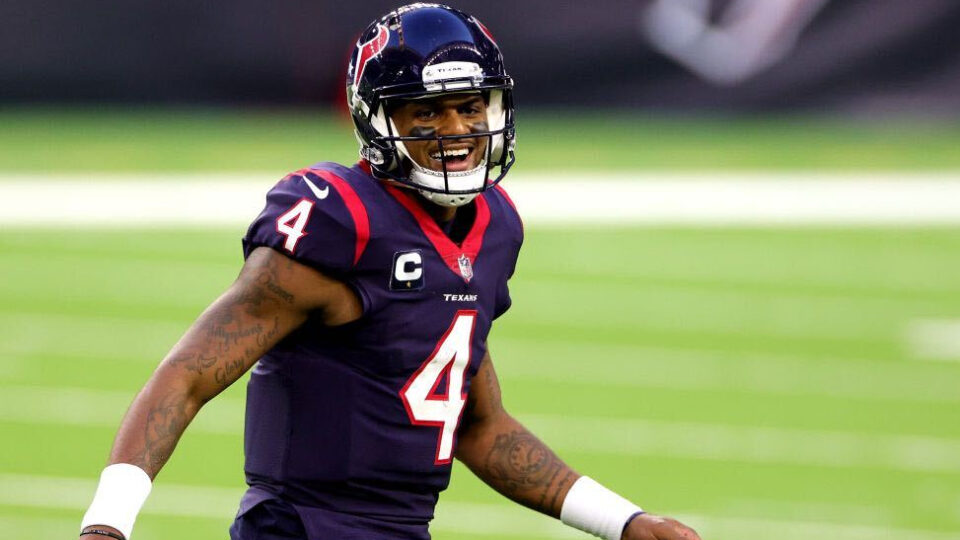 According to NFL.com, a grand jury in Brazoria County, Texas, declined to indict Watson on Thursday. The jury contemplated evidence presented to them in a criminal complaint against the Browns quarterback after allegations of sexual misconduct during a massage therapy session.

“After a careful and thorough review of the facts and evidence documented in the reports prepared by the Brazoria County Sheriff’s Office and the Houston Police Department, as well as hearing testimony from witnesses, the Grand Jury for Brazoria County has declined to charge Deshaun Watson with any crimes,” Brazoria County District Attorney Tom Selleck said in a written statement on Thursday.

“Accordingly, this matter is now closed.”

This is great news for the Cleveland Brown player as he will avoid a trial and can resume his NFL career.

On Mar. 11, a grand jury in Harris County, Texas determined there was not enough evidence to charge the quarterback after several allegations from multiple women accusing him of sexual misconduct arising from massage therapy sessions. Although he is cleared of the criminal charges, he faces 22 civil lawsuits from several accusers. The NFL is still investigating the matter and will likely suspend him, based on the information acquired.

The Cleveland Browns faced backlash after signing Watson who missed the entirety of the 2021-2022 football season due to allegations of sexual misconduct from multiple women.

It was reported by numerous outlets that several teams met with Watson, and surprisingly, the Browns emerged as the team he chose to resume his career.

Last week, team officials made an official announcement. The Browns gave up three first-round picks, a 2023 third-round pick, a 2024 fourth-round pick, and a 2024 fifth-rounder to obtain the controversial quarterback.

In a written statement, Cleveland Browns head coach Kevin Stefanski said, “Our organization did a tremendous amount of background on Deshaun. We understand the concerns and questions that exist but are confident in the extensive work Andrew and his staff have done to feel confident about him joining our organization. It was important for us to meet with Deshaun in person as part of our team’s evaluation process, we had a candid conversation regarding his approach to coming into our organization and community.”

“I’m looking forward to the opportunity to coach Deshaun; he is ready to put in the hard work needed to help our team improve and make a positive impact in our community.”