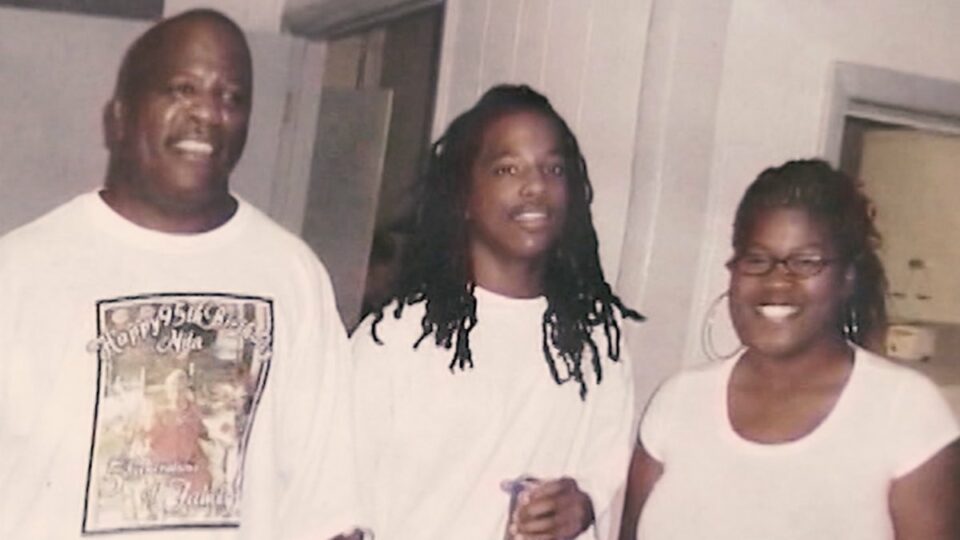 A second local investigation into the 2013 death of Kendrick Johnson, the Georgia teenager who was found dead in a rolled-up gym mat, has been closed with no charges filed. (Image: Twitter)

A second investigation into the 2013 death of Kendrick Johnson, who was found in a rolled-up gym mat, has been closed with no charges filed.

WSBTV reported Lowndes County Sheriff Ashley Paulk called the teen’s death a “weird accident” telling the news agency “there is nothing to substantiate a homicide.”

“Nothing criminal happened,” Paulk added.
Johnson was found upside down in a gym mat in Lowndes County High School in January 2013. An initial investigation was conducted, which took months, but investigators with the Lowndes County Sheriff’s Office ruled Johnson’s death an accident saying he accidently slipped into the center of the mat while reaching for a shoe and died from accidental positional asphyxia.
However, Johnson’s parents believe their son was killed and cited inconsistencies in official reports on their son’s body. Additionally Lowndes County Coroner Bill Watson said in 2013 that the body was moved and law enforcement was no help.
“The body had been noticeably (sic) moved. The scene had been compromised and there was no cooperation from law enforcement at the scene. Furthermore the integrity of the evidence bag was compromised on January 13, 2013 by opening the sealed bag and exhibiting the dead body to his father,” Watson wrote in a report dated January 2013.
An independent autopsy conducted by a pathologist hired by Johnson’s family determined the teen died from “unexplained, apparent non-accidental, blunt-force trauma” to the neck.
A three year Justice Department investigation followed, but was closed in 2016 with investigators saying it found “insufficient evidence” to support criminal charges.
The evidence from the Justice Department investigation was requested by Paulk, who was not with the sheriff’s office at the time of Johnson’s death. In late 2020 the evidence was given to Paulk, but his investigation found nothing new.
Johnson’s parents are still not convinced their son’s death was an accident.
“We have not had faith in Lowndes County. We knew what the outcome would be from the very beginning,” Kendrick’s father, Kenneth Johnson, told CNN. “You can’t do an investigation with the same investigators who covered it up. They’re not going to uncover something that they covered up.”