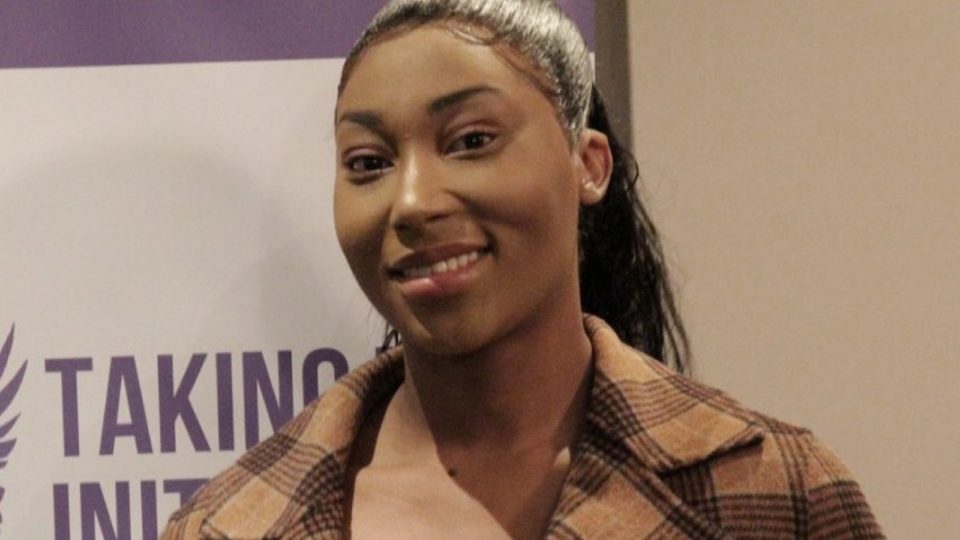 It’s been two weeks since five people were arrested in connection with the shooting of activist Sasha Johnson in London. Following the arrests, reports revealed that three of the five suspects were teenagers, and all were facing weapons and drug charges.

On Friday, 18-year-old Devante Brown was charged with conspiracy to murder over the shooting of Johnson, the Metropolitan police said. He was scheduled to appear at Westminster Magistrates Court on Saturday, The Guardian reports.

Johnson remains in critical condition after being shot in the head while attending a party in South London where four men entered and started firing shots. The 27-year-old mother of two was the only person critically wounded by the violence.

The young activist rose to prominence during the Black Lives Matter protests in 2020. She is also a leader within the UK’s Taking the Initiative Party (TTIP), an organization she helped found that has been credited as “Britain’s first Black-led political party.”

Johnson “remains in a critical condition in hospital,” police said. She was shot in the early hours of the morning on May 26 after four men “entered the garden of the property and discharged a firearm,” CNN reports. Eighteen-year-old Cameron Deriggs was charged with conspiracy to murder late last month. Both Brown and Deriggs remain in police custody.

At the time of the shooting, many wondered if it was a targeted attack. However, police found no evidence to support that the attack was targeted and moved swiftly in finding the suspects.